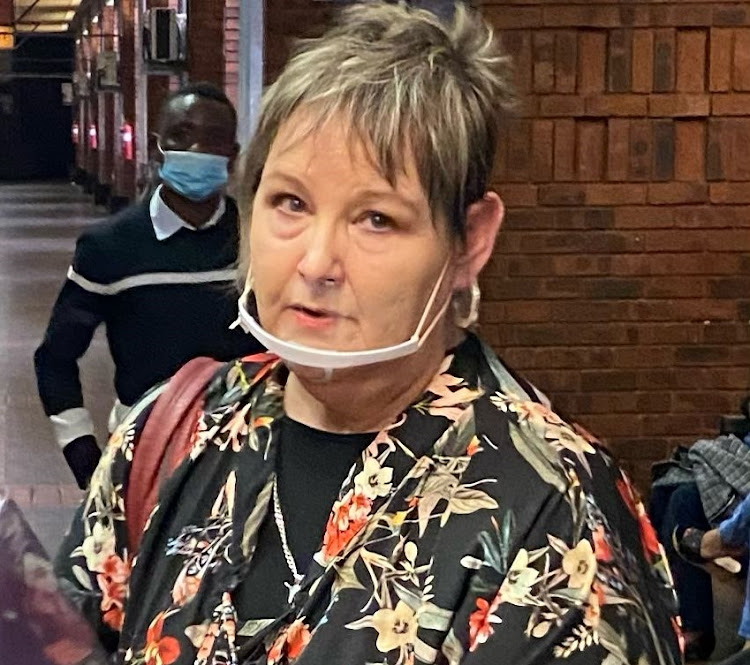 A primary school teacher was found guilty on Wednesday of assaulting an 11-year-old grade 6 pupil over the alleged theft of a bottle of sparkling water in Gauteng.

Annelise Boot, 54, from Springvale Primary School appeared in the Pretoria magistrate’s court in connection with the incident in February 2020.

The court accepted the case presented by the state, found the teacher had acted violently towards the pupil and was guilty of common assault. Boot had initially faced a charge of assault with intent to cause grievous bodily harm.

The state said that Boot had intentionally assaulted the pupil by throttling, kicking and pressing on his chest with her knee while pulling him with his arms upward.

Boot argued that her intention had been to mentor the pupil and prevent him from hurting himself. The defence argued that a medical certificate provided by the state mentioned no pinching marks or abrasions on the pupil.

The boy’s family welcomed the judgment.

"However, what we regret even though the teacher has been found guilty is that there is no winner because we can't afford to lose teachers to this type of behaviour and neither can we afford to lose children … in their school programme because of this. This is very serious," said the boy’s uncle, who is not being named to protect the child's identity.

The South African Council for Educators (Sace) is calling for the teacher-learner ratio to be decreased in classes so that teachers can know their ...
News
2 weeks ago

The uncle said it was a worrying phenomenon if teachers afforded themselves the power and authority to exercise violence against children when the law did not allow it.

He said the child was still traumatised.

"You don't go through this thing at that age and come out the same. These are life-changing and life-altering experiences if not well managed. We are doing our best to bring that boy to a level where he should be emotionally."

The case was postponed to May 10 for argument in mitigation of sentence and sentencing.

The father of a grade 7 pupil at Manyazela Primary School, a farm school in Delmas, Mpumalanga, has opened an assault case against the principal who ...
News
3 weeks ago

Enraged parents of 10 school pupils who were treated to corporal punishment allegedly meted out by teachers at Osborn Senior Secondary School in ...
News
1 month ago
Next Article