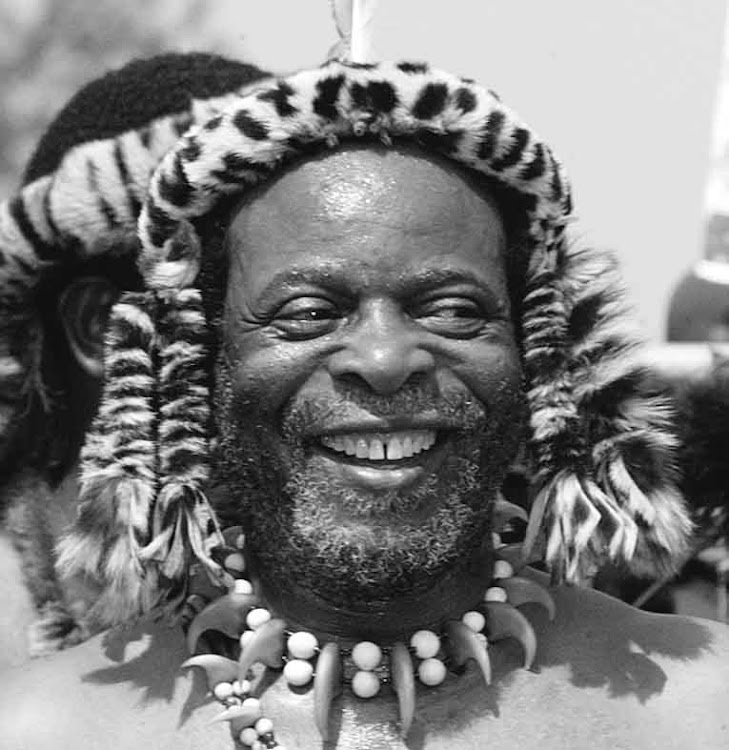 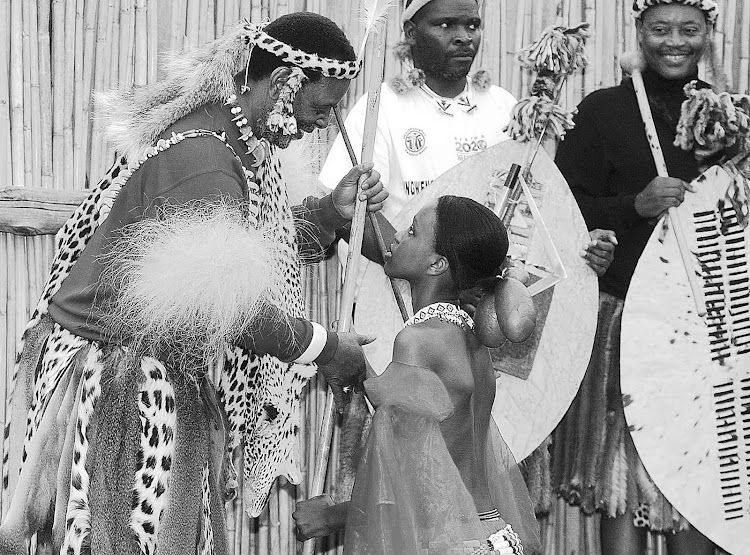 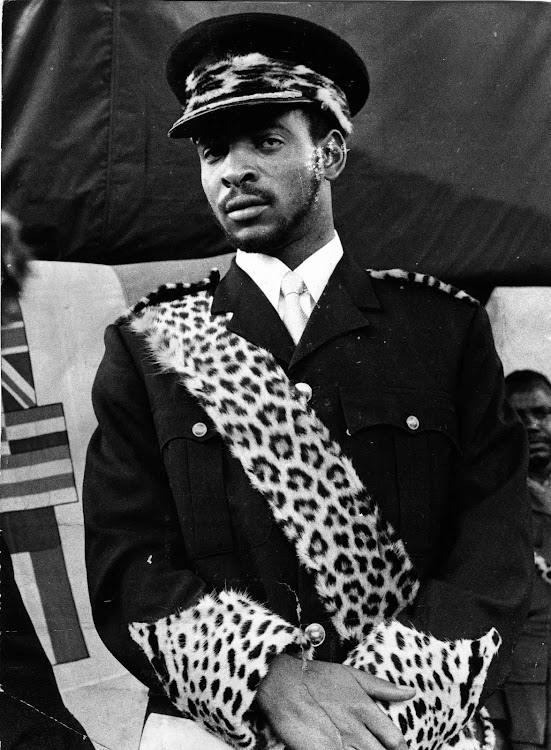 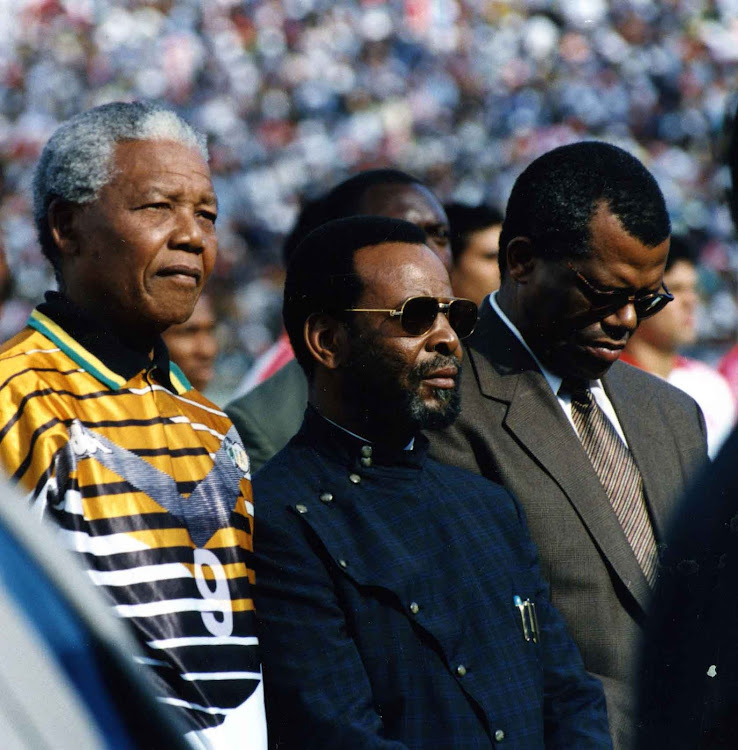 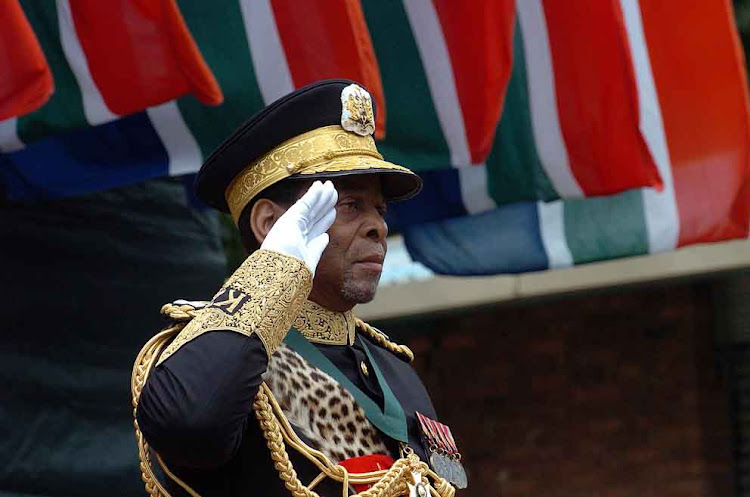 Tributes have poured in following the death of His Majesty King Goodwill Zwelithini ka Bhekuzulu, king of the Zulu nation on Friday.

King Zwelithini died on Friday, the royal family said in a statement. He was 72. The king had been hospitalised in a KwaZulu-Natal hospital for diabetes treatment.

“This sad news comes at a time when we had all been hopeful that His Majesty was recovering well in hospital where he had been over the past few weeks," President Cyril Ramaphosa said through a statement.

“His Majesty will be remembered as a much-loved, visionary monarch who made an important contribution to cultural identity, national unity and economic development in KwaZulu-Natal and through this, to the development of our country as a whole.” 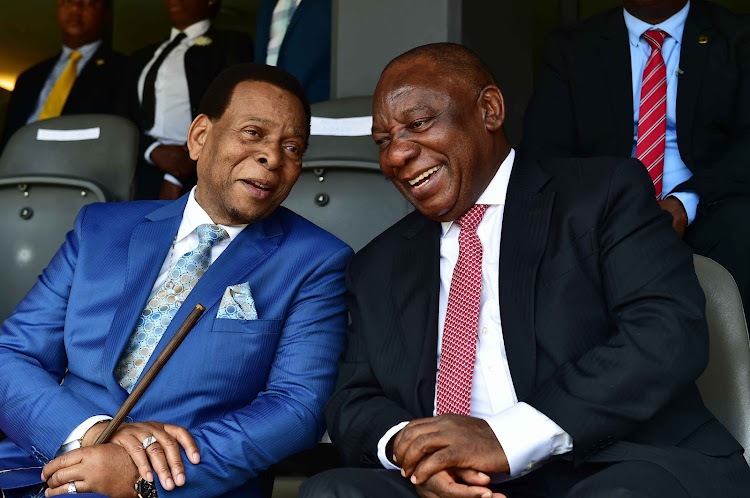 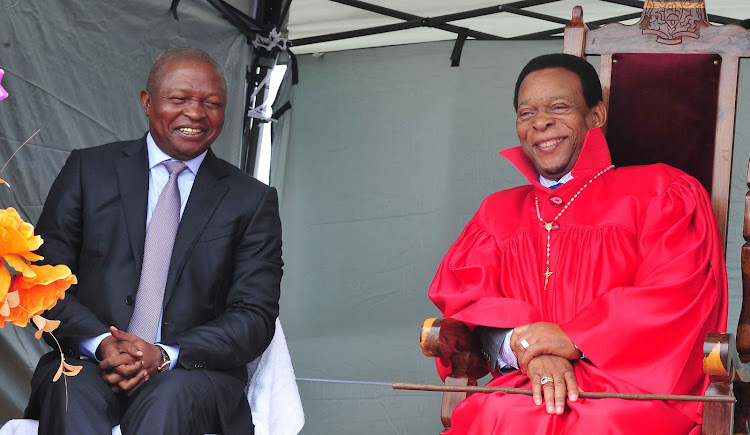 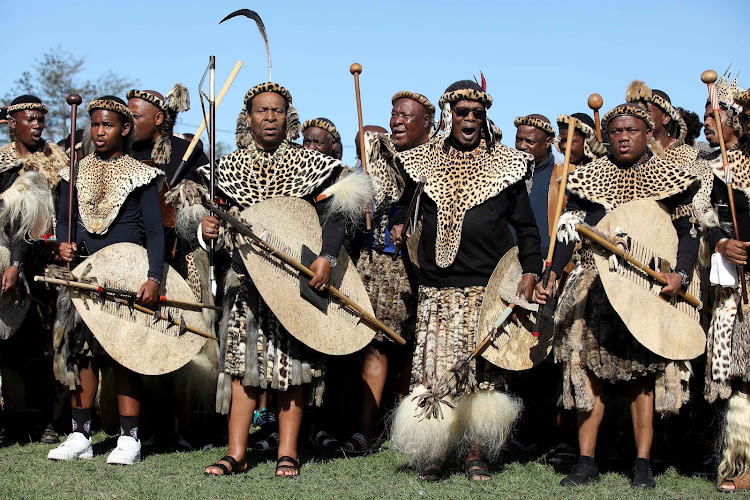 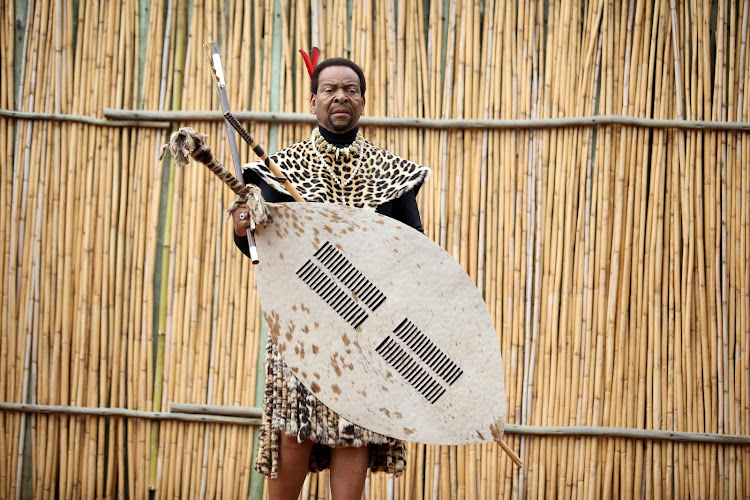 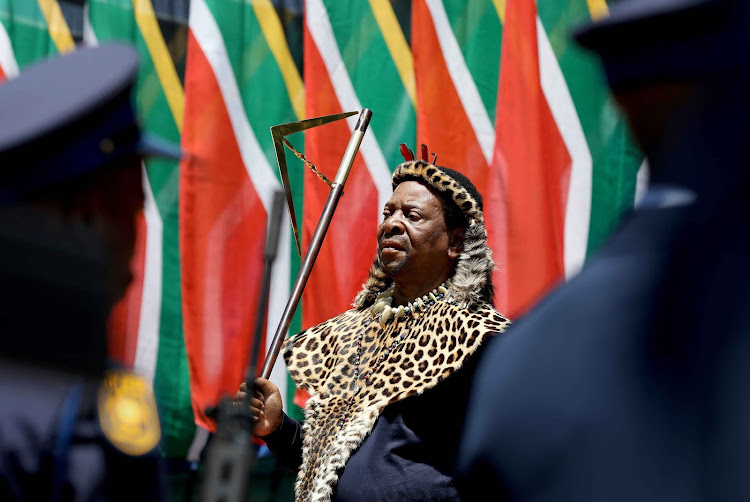 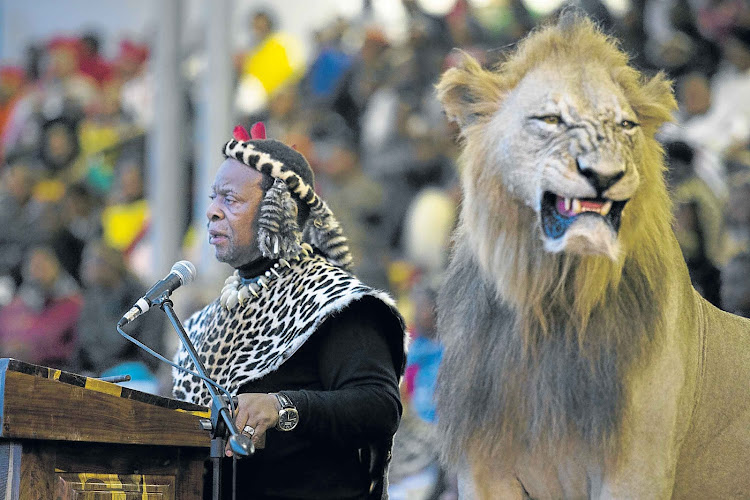 Despite his aristocratic bearing, the king was known to be at home with ordinary people. He was reportedly in the habit of driving himself in the countryside without bodyguards.

During these drives he would offer common folk a lift, much to their surprise. In his fatherly manner he would initiate a conversation on basic and mundane subjects such as the weather or the welfare of their fellow villagers. And while it is taboo for most royals to shake hands with commoners, the king broke with this tradition as he insisted on this form of greeting. 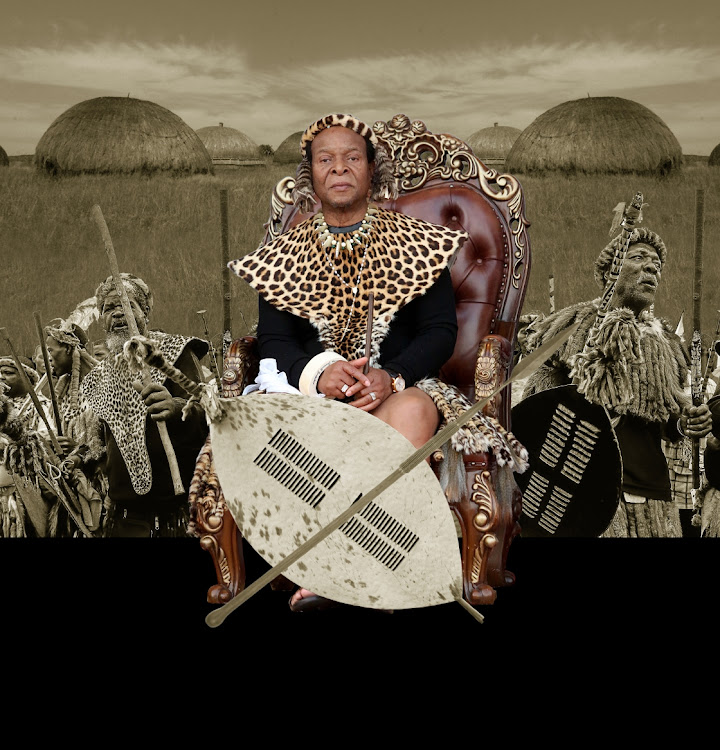 Zulu King Goodwill Zwelithini will be laid to rest on Wednesday night by male members of the royal family.

This was announced by his siblings, Prince Mbonisi and Princess Thembi Zulu at the royal palace in Nongoma. A memorial service will be held on Thursday – the day that had been set aside as the official state funeral. 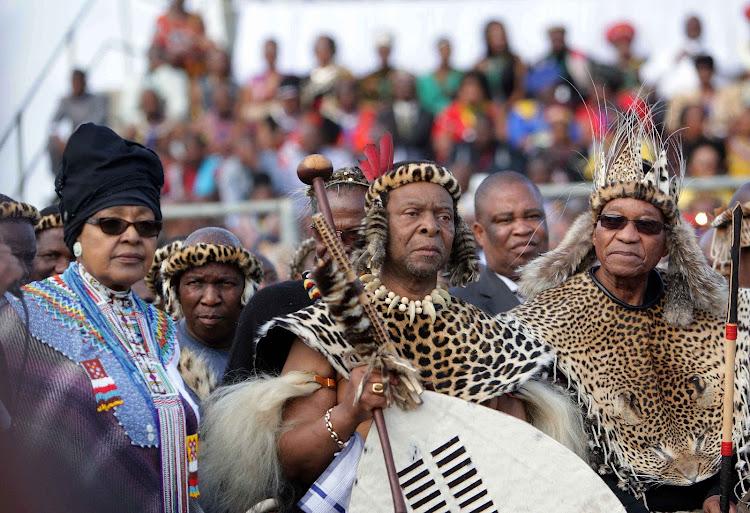 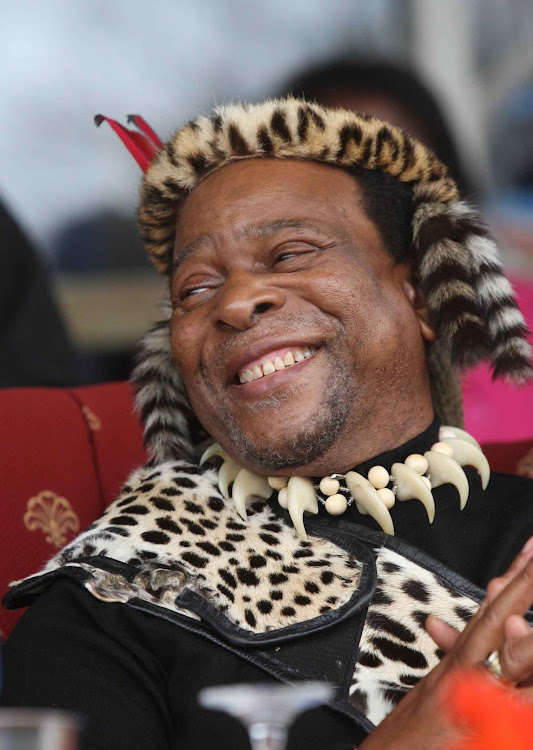 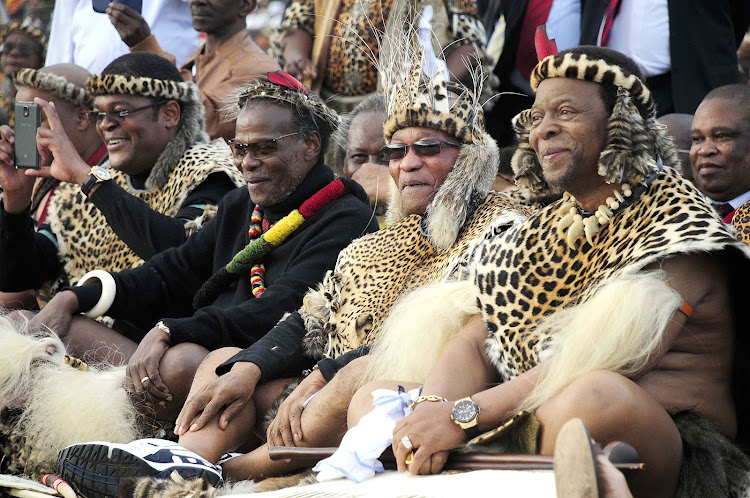 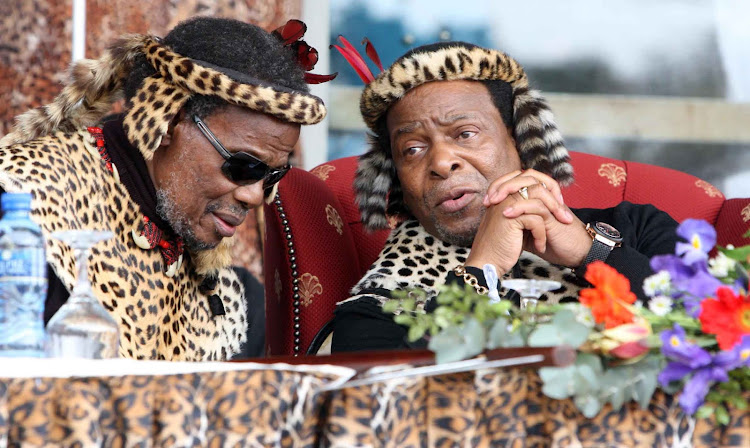 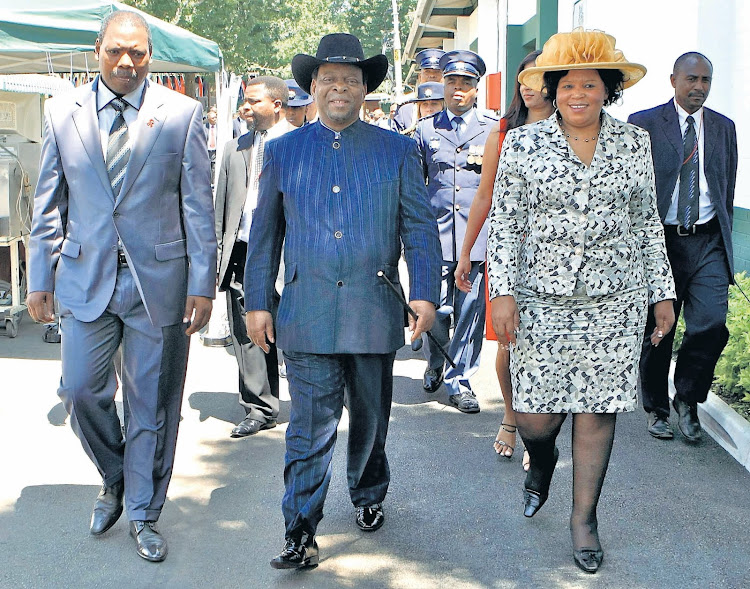 The provincial government said it had cancelled all activities planned for the day as the nation mourned the passing of the king. Premier Sihle Zikalala will hold a media briefing this afternoon. Politicians and South Africans flocked to social media to convey their condolence messages.

“I will remember him as a very neat and fastidious person, who enjoyed dressing well. The UDM expresses its condolences to his wives, children, grandchildren and the entire Zulu nation.” 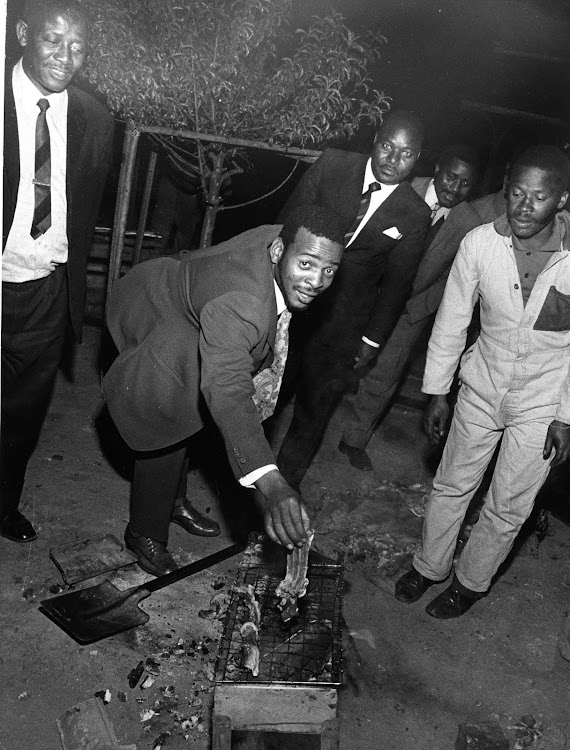 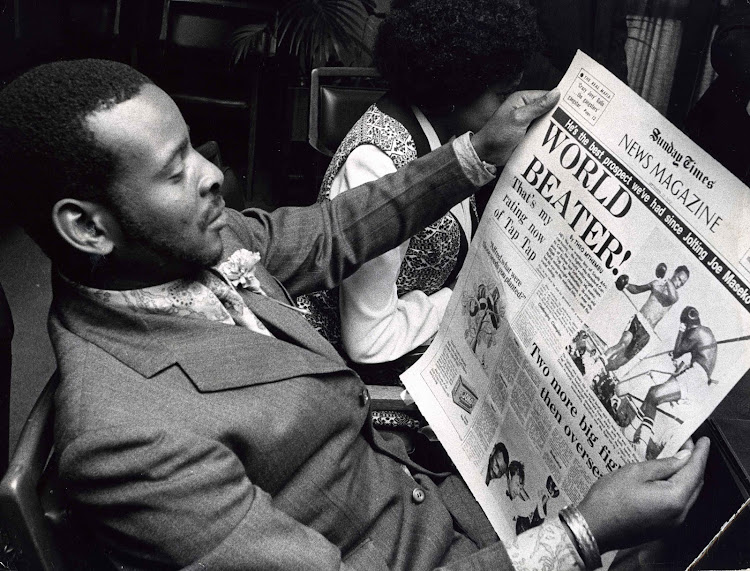 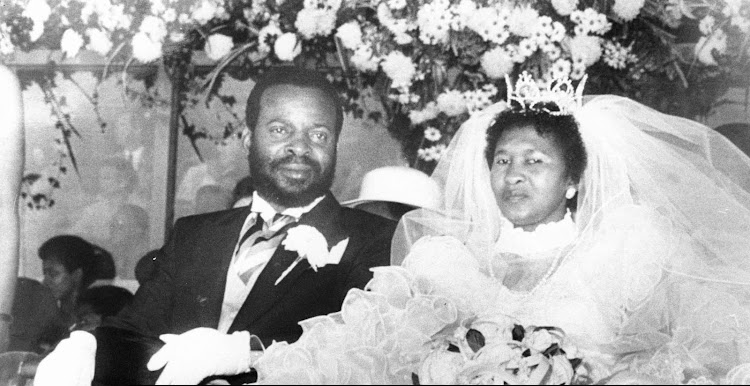