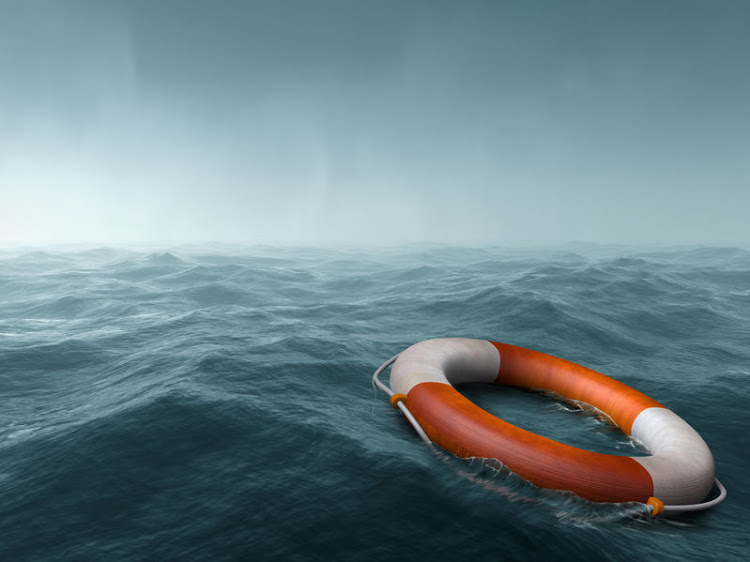 The National Sea Rescue Institute (NSRI) has commended four girls for their efforts in saving a teenage girl who was swept away by rip currents at Checkers beach in Jeffreys Bay in the Eastern Cape.

In a statement on Sunday, the NSRI said the girls were approached by a mom frantically needing help. She indicated that her son and her daughter were being swept out to sea.

The girls then raised the alarm, alerting the NSRI and the emergency services.

The boy was able to reach the shore without assistance, but the girl was caught in rip currents and continued to be swept further out to sea.

A Gauteng holidaymaker was rescued by two Good Samaritans after his paddle-ski capsized while fishing at Cape Vidal, near the KwaZulu-Natal town of ...
News
4 months ago

The NSIR commended the girls for acting swiftly and knowing what to do in that moment of distress.

“Lisa handed Abbygail a bodyboard to be used for flotation, instead of running a 100m down the beach to fetch the NSRI pink rescue buoy that is stationed on that beach,” the NSIR said.

Karla put on a pair of flippers and swam 100m out to sea through the surf with Abbygail, and they reached the casualty girl who was still caught up in the rip currents.

They used the bodyboard for flotation and assisted the girl to float, and then they guided her through the breaking surf safely to the beach.

The NSIR Jeffreys Bay crew and paramedics arrived to find the girl had been rescued and she was assessed by paramedics.

“ The casualty teenager was showing signs and symptoms of a non-fatal drowning and she was treated by paramedics in an ambulance before being released in good health requiring no further assistance,” the NSIR said.