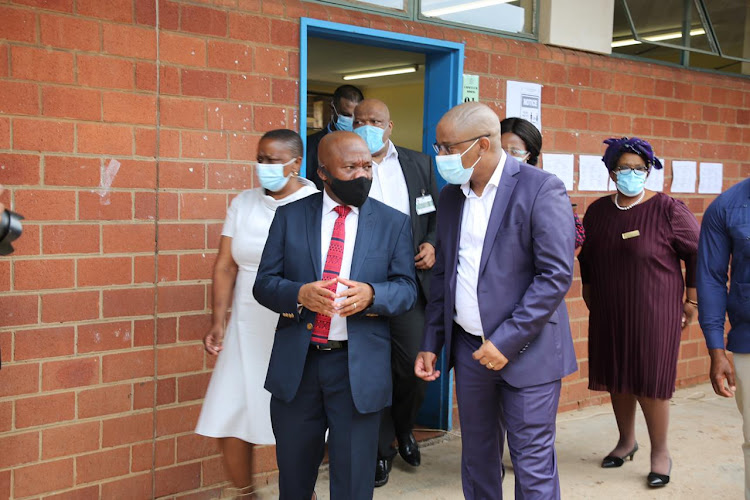 Union calls to halt matric marking in KwaZulu-Natal after the deaths of two teachers from two different marking centres have been rejected by the provincial education department.

Teacher unions raised concerns about the safety of their members at matric exam marking centres after the death of two markers, one from the Estcourt marking centre and the other from the Inanda Seminary marking centre in Durban.

The Educators' Union of South Africa’s general secretary Siphiwe Mpungose has been at the forefront of this call, citing concern over the safety of markers. But education MEC Kwazi Mshengu said there was no need for concern.

Mshengu said he believes measures to prevent the spread of Covid-19 at marking centres are adequate.

The @DBE_KZN is committed to ensuring that every marking centre adheres to #COVID19 protocols in order to create conducive and safe spaces for markers to carry out this critical function without being anxious about their health and safety. #GrowingKZNTogether @sziks pic.twitter.com/u9caWqm0y7

“We disagree totally with those calls because we believe that all our centres in the province have been prepared so they are a safe environment for markers,” he said.

Mshengu credited the lack of transmissions at the two centres as proof that systems put in place by the department were effective.

“We did not register a single case of a spread of the virus at our marking centres. Those cases we report as positive are of those who contracted the virus outside the marking centres. Because of the efficiency  of our system we were able to detect them and refer them to hospital for testing,” he said.

Mshengu said markers who are contacts were swabbed and the department, working with health practitioners, took the specimens to the laboratory for testing, as opposed to the rapid test to ensure accuracy of results, which were negative.

“Time has passed, we have not recorded markers showing symptoms of the virus. You will remember that these incidents happened on January 6 and 7 and right now we are on the 12th, so if there were any transmissions there would be a showing of Covid-19 symptoms,” he said.

Zikalala said there were no delays in the marking process as the 110 markers who withdrew from the process were replaced. 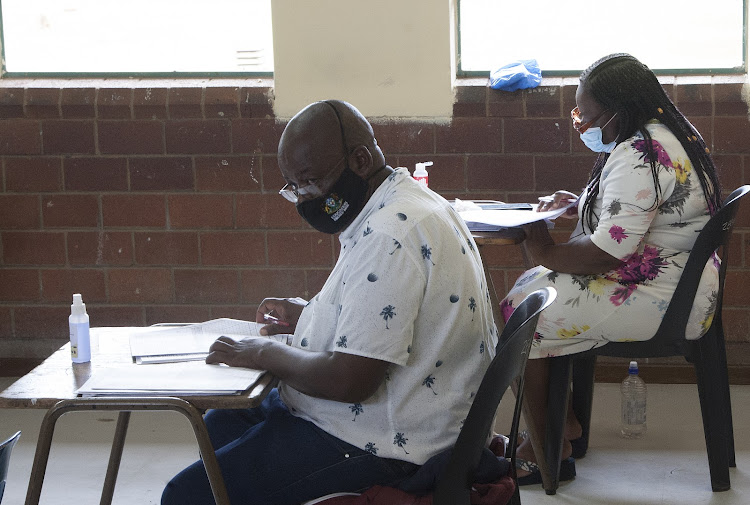 The KZN education department is satisfied that matric markers are safe from Covid-19.
Image: Khaya Ngwenya

KwaZulu-Natal has 8,730 markers in 30 centres spread across the province.

Mshengu said marking will be completed soon and that education minister Angie Motshekga is expected to announce the 2020 matric results on February 22.

Mshengu said there was also a decline in school break-ins, which are usually prevalent during the holidays. He credited this to lockdown regulations, including the curfew and increased police visibility.

“This year there are only about 10 schools that have reported some kind of break-ins. They have not been completely vandalised or set alight as in the past and we believe that lockdown, police visibility and people being confined contributed a lot to the decline.”

While it was “premature” to tell whether the province had passed its peak, the KZN health department had noted a slight decline in Covid-19 ...
News
6 months ago
Next Article