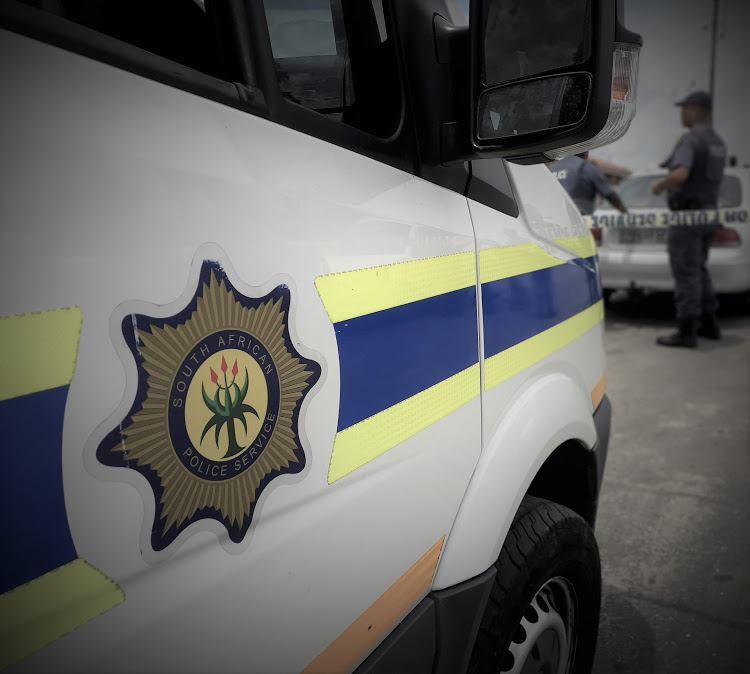 The victims were allegedly tied to chairs and electrocuted. File photo.
Image: File

The charges relate to an investigation they were conducting dating back a number of years.

Besides allegedly assaulting their victims, they also allegedly:

Further, it is alleged that they intimidated some of the victims' families.

On Tuesday the high court in Johannesburg struck off the roll an application by the accused for a stay of prosecution, pending the outcome of representations to the national director of public prosecutions.

Sunday Times Daily reported previously that an investigator with the Independent Police Investigative Directorate (Ipid), who was leading an investigation into the same group of officers, was murdered during a suspected house robbery earlier this year.

Police have been accused of running a “torture house” where they allegedly assault suspects.
News
1 year ago

The police ministry on Tuesday announced that for the duration of the lockdown, the public could go to the nearest police station or the SAPS ...
News
2 years ago
Next Article