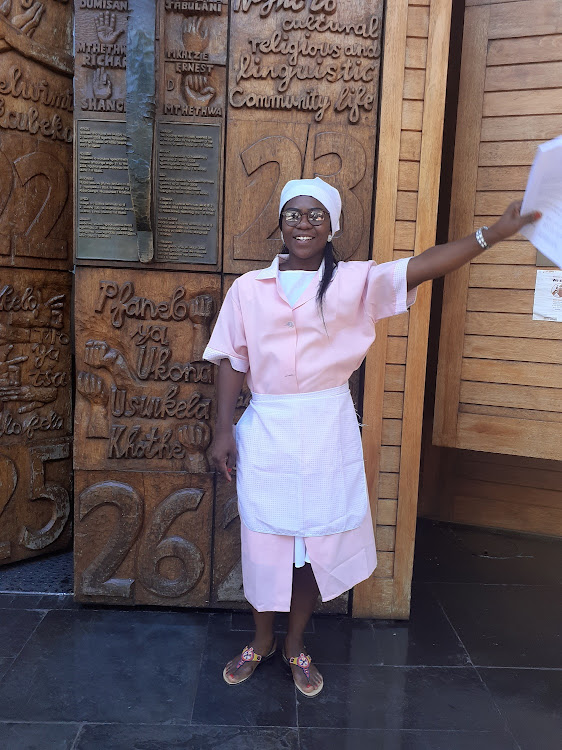 Domestic workers who get injured in the private homes of their employers will now be able to claim compensation for their injuries.

Even those who were injured as far back as April 27 1994 will be able to claim for injuries suffered at places of work.

This comes after the Constitutional Court upheld a decision of the High Court in Pretoria which found that the section of the Compensation for Occupational Injuries and Diseases Act 130 of 1993 (Coida) which deals with the definition of employees is unconstitutional.

Acting justice Margie Victor delivered the historic judgment on Thursday morning and the group of domestic workers inside the court could not contain themselves.

Victor said Coida’s exclusion of domestic workers was discriminating against them.

“The differentiation between domestic workers and other categories of workers is inconsistent with the right to equal protection … in the constitution. The differentiation also gives indirect discrimination … given that domestic work is predominantly performed by black women, thus their race, sex and gender are intrinsically bound up in the discrimination against them.

“The order made by the high court is upheld. The order is to have immediate and retrospective effect from the 27 of April 1994 and the first respondent must pay the costs,” said Victor.

In 2012, Maria Mahlangu slipped and fell at her employer’s home and drowned.

Her body was found floating in the swimming pool hours later by her employer who had been present in the home at the time of the incident but asserts that he heard no sounds of a struggle. Her daughter Sylvia approached the department of labour to enquire about getting compensation for her mother’s death. She was informed that she could not receive any compensation because Coida did not cover domestic workers.

With the help of the South African Domestic Service and Allied Workers' Union and other women organisations, Sylvia took the matter to the High Court in Pretoria and it found that the exclusion of domestic workers by Coida was unconstitutional.

Domestic workers still the most exploited workers, according to union

Domestic workers remain the most exploited workers in the country to date.an uphill battle
News
1 year ago
Next Article