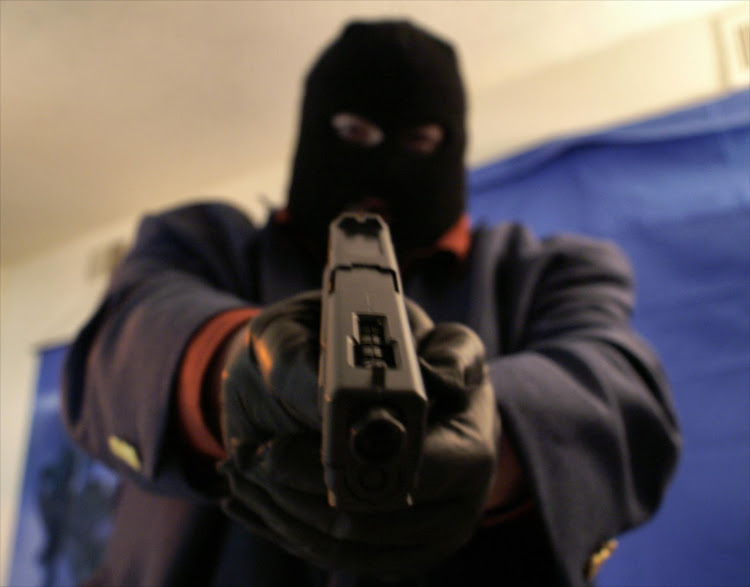 The yellow overall gang believed to be led by Victor Khanye local municipality speaker Robert Khaya Segone has been accused of being behind a string of attacks against people they usually disagree with on various issues.

Segone is currently in custody following his arrest on October 26 on a string of charges, including robbery with aggravating circumstances. He also has several cases of assault, including that of  his colleagues he apparently attacked with other members of the gang.

The state alleges that on the day of his arrest, Segone allegedly intimidated police officers at the Delmas police station and threatened to burn the station down.

In another case, Segone is accused of impersonating a traffic police officer by wearing full service uniform and for driving a police van with sirens and assaulting an individual while pretending to be a cop.

Segone is also accused of assaulting former mayor Eva Mkhabane who was allegedly harassed, pepper-sprayed and attacked in her office. The string of cases date back to 2016.

Police have been accused of running a “torture house” where they allegedly assault suspects.
News
1 year ago
Next Article