Cell C losses widen as it hunts for profitable customers 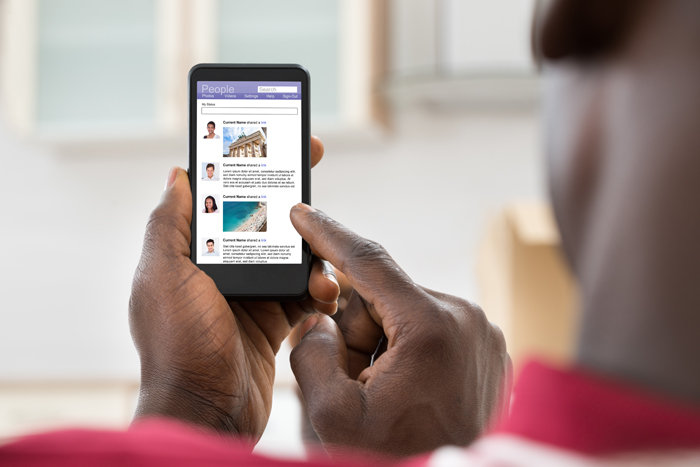 Cellphone operator Cell C has made huge losses, raising concern about the future of the company.
Image: 123RF/ANDRIY

Cell C reported a R7.6 billion loss and saw subscriber numbers tumble in the first half of the year as South Africa's fourth-biggest mobile operator tried to shift away from unprofitable customers to boost returns.

In a sign the strategy may be starting to work, annualised average revenue per user (ARPU) from prepaid customers rose 27%.

Cell C, in which telecoms firm Blue Label owns a 45% stake, is switching strategy after chasing subscribers with cut-price deals that only attracted them for a short while.

"The relative cost of maintaining and acquiring those subscribers and its revenue compared to its direct capital expenditure was problematic," Craigie Stevenson said.

"We took a view that we want to free up our network capacity, ensure we have the right return on the subscriber."

In the six months to the end of June, Cell C's prepaid subscriber base decreased by 35%, while contract and broadband subscriber numbers fell 14% and 19% respectively.

Total revenue for the six months fell 8% to 6.9 billion rand, including a 6% drop in service revenue.

Losses widened from R875 million a year earlier due to one-off impairment and restructuring costs of R5.5 billion, as well as a weaker rand.

Normalised earnings, however, were up 64%.

"The last six months show the early signs of recovery. Our earnings are up, our margins are stabilising and there is a strong single-mindedness on cutting additional costs," Craigie Stevenson said.

New radio frequency spectrum had been expected to have been allocated in December, but that has now been delayed
Business
1 year ago

Cell C may lay off 40% of employees