Mamabolo intervened after a deadly taxi feud in Johannesburg by dissolving the executives of the two taxi associations.

Two squad patrollers belonging to Nanduwe were killed in a hail of bullets on Tuesday morning while sitting in the association’s vehicle.

Nanduwe’s secretary Dumisani Mpungose, who was driving to KwaZulu-Natal to bury two of the association's members killed in the feud, said the association was not aware of Mamabolo’s decision to dissolve their executive and appoint an administrator.

“As I’m talking to you I’m on the way to bury our brothers. If he wants to dissolve us he can do so ... he has the powers but he must know we were not elected by him but by our members,” Mpungose said.

Wata's Mthandeni Ndlovu said: “Mamabolo hasn’t communicated with us ... We are still the executive and will continue working as normal.”

Ndlovu said they had only read about Mamabolo’s statement in the media — a claim dismissed by Mambolo’s office. 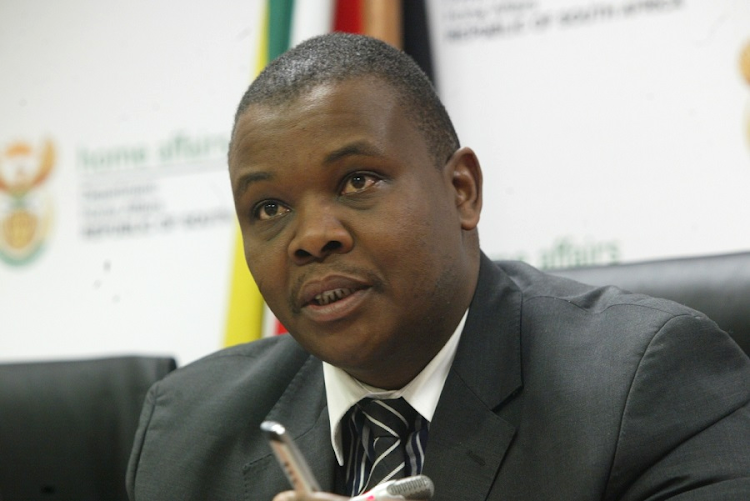 “We are still ferrying people and he knows where to find us when he wants to communicate with us,” Ndlovu said before ending the interview.

Mamabolo said he was deeply dismayed by the latest incident which had resulted in blood being spilt.

‘We cannot allow the taxi industry to turn our province into the capital of murder and violent gangs,” Mamabolo said.

He called on police to investigate the murders and bring the killers to book.

Mamabolo’s office said the MEC had the authority to intervene in such circumstances and would in the next few days appoint administrators.

In June last year the two associations signed an agreement for the reopening of taxi ranks and routes that were closed due to violence in March 2019.

Gauteng public transport MEC Jacob Mamabolo has intervened in a deadly taxi feud in Johannesburg by dissolving the executives of two taxi ...
News
10 months ago

The taxi industry has welcomed the proposal of the formation of a cooperative bank owned by the sector saying the current financial services firms do ...
News
10 months ago
Next Article