Pietermaritzburg toddler attacked by pit bull has died in hospital 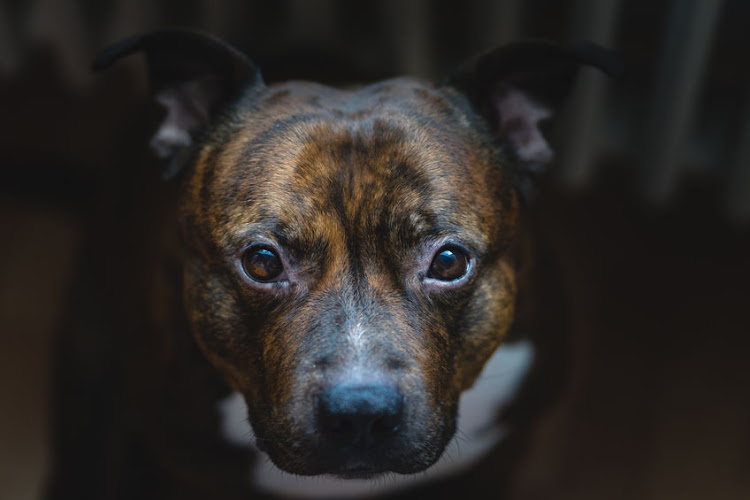 The Glenwood toddler who was attacked by a pit bull on Monday has died.
Image: 123RF/Marek Krajčo

A three-year-old boy from Glenwood, Pietermaritzburg, who was mauled by a pit bull this week, has died in hospital of his injuries.

Shedding more light on the attack, Netcare 911 spokesperson Shawn Herbst said: “The boy was fetched from school and dropped off at a friend’s house where a caregiver was present. Somewhere during that time, he was separated from her.”

Herbst said the boy was attacked when he went outside.

“He suffered huge trauma to the head, face, neck, chest and hip area,” said Herbst. When paramedics arrived at the scene, the family of the badly injured boy was already there.

Paramedics rushed him to hospital.

“Later, we learnt he died from the severe injuries that he had sustained,” said Herbst.

It is unclear what sparked the attack, and whether more than one dog was involved. While initial reports stated one pit bull was involved, evidence is still being gathered as it has since emerged there were three dogs at the home.

The owner of three dogs that ripped off a man's arm in an unprovoked attack has failed in a Supreme Court of Appeal attempt to avoid paying up to ...
News
1 year ago
Next Article