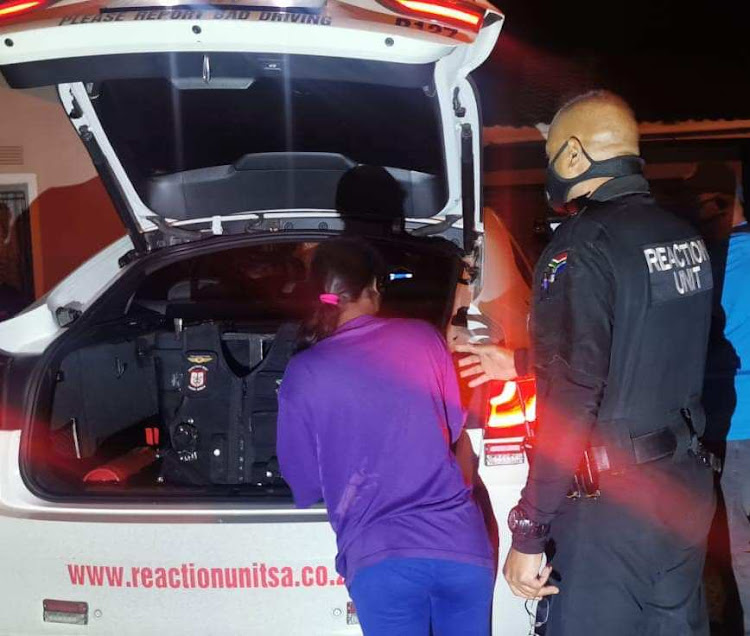 The missing 13-year-old girl and her neighbour were found in Richards Bay after tip-offs from residents in the area.
Image: supplied

Charges of kidnapping and rape are being investigating after a 34-year-old man went missing with his 13-year-old neighbour on Tuesday.

KwaZulu-Natal police spokesperson Capt Nqobile Gwala confirmed to TimesLIVE on Friday that a case was opened on Thursday.

“Charges of kidnapping and rape were opened for investigation yesterday at Verulam SAPS. The docket has been transferred to the Phoenix family violence, child protection and sexual offences unit for further investigation. The matter is still under investigation,” she said.

The 34-year-old man was back at home with his wife and children aged between one month and seven years old on Wednesday morning, hours after private security company Reaction Unit SA tracked him and the 13-year-old girl to Richards Bay after a tip-off from residents.

'We are still shocked': Mom of missing teen found with 34-year-old neighbour

The mother of a 13-year-old Durban girl who went missing with a 34-year-old neighbour on Tuesday said the family was still in shock.
News
1 year ago

When the child's parents realised that she was missing from their home in Cornubia, north of Durban, on Tuesday morning, they had rushed to the neighbour's house for help, only to discover that the 34-year-old father of four had disappeared as well.

A relative had seen the child, who turned 13 on Tuesday, get into a vehicle with the man in Isipingo, south of Durban.

Reaction Unit SA (Rusa) said the pair had been found in Richards Bay on the north coast just before midnight.

“Reaction officers located a home and found them in the company of extended family. According to the man, he left his home to spend the child's birthday with his family after she complained of verbal abuse by her parents. The child had turned 13 and he intended spoiling her on her birthday and to seek employment in the same area during the week,” said Rusa director Prem Balram.

The grade 7 pupil and the man were transported back to Durban.

The child's mother told TimesLIVE on Thursday that the family was reeling in shock.

“It’s so hard. We just are so busy trying to deal with all of this,” she said.

She could not be reached for comment on Friday.