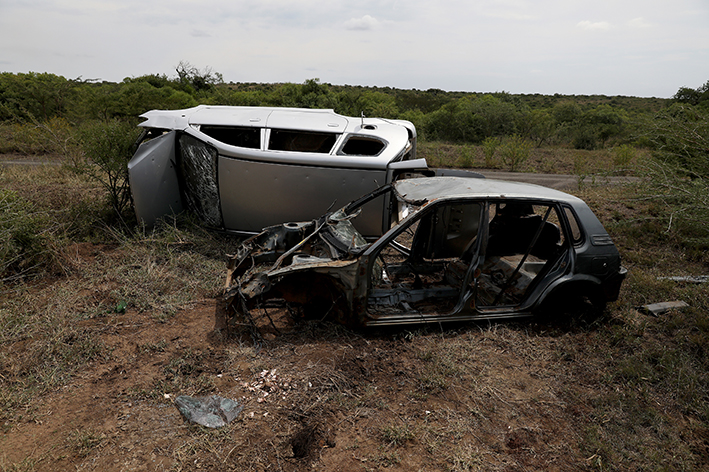 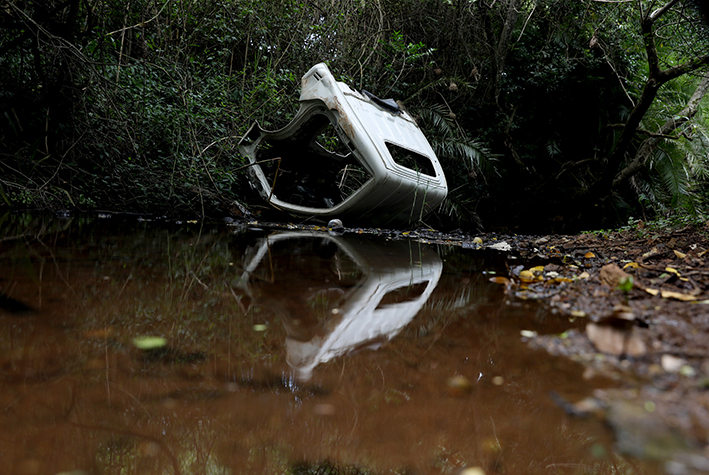 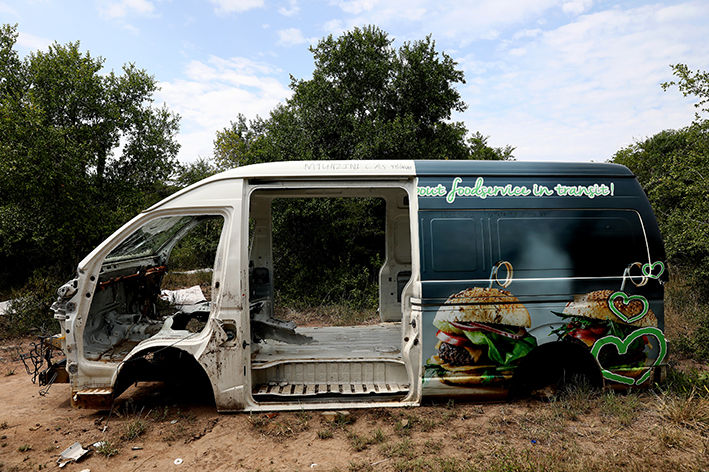 Police in KwaZulu-Natal have failed to bring to book a hijacking syndicate which has been targeting businessmen in the northern parts of the province since last year.

Last year the Sunday Times reported extensively on the modus operandi of a gang which would lure businessmen to the Esicabazini area, near the Tembe Elephant Park, under the pretext of providing an on-site quotation before hijacking, kidnapping and in some instances holding them ransom.

Police said most of these vehicles are taken across the border.

At least 12 cases were recorded in October alone, claiming the life of Vryheid businessman Gert Pretorius.

In one instance a Durban-based police officer even became a victim.

Police officer Ndabezinhle Dladla and his family were hijacked, held hostage and forced to pay a ransom of R30,000 before being released.

Dladla, assigned to the public order policing unit at the Marianhill police station outside Durban, was held hostage — with his son, who owns a construction company, and his wife — for more than eight hours after responding to a request for a roof-thatching quotation.

They were ambushed by seven men when they arrived for the appointment and Dladla’s police firearm was stolen.

“They demanded cash; they wanted R50,000,” Dladla said. “I told them we could not arrange that amount of money.”

They were eventually able to raise a portion of the ransom, after which they were released and told by the perpetrators to open a case at the Emanguzi police station.

In March the community of Jozini brought the town to a weeklong standstill, after crime-weary vigilantes unmasked allegedly corrupt police officers in cahoots with syndicates ferrying stolen cars across the border to Mozambique. 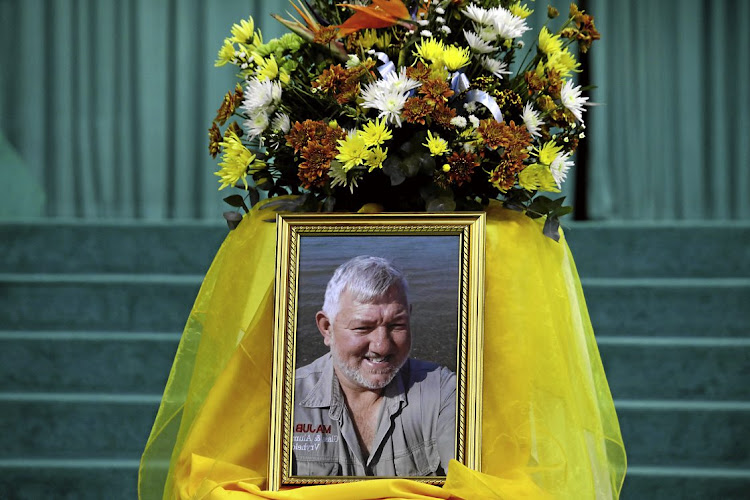 A portrait displayed at the funeral of Gert Pretorius, who was lured to his death by a hijacking syndicate in October 2019.
Image: SANDILE NDLOVU

“I cannot give you more details on its operations and formation. However, I can confirm that regular feedback and communication between the two countries also takes place on this platform,” he previously told the Sunday Times.

Cele told reporters in 2018 that he had seen stolen luxury vehicles with Gauteng registration plates being driven around Mozambique's capital Maputo, during a visit to the country.

“Business owners are advised that should they get a call-out for any form of service in these areas, they should arrange to meet their clients at the nearest police station. Police in the area should be consulted to ensure that they are not led into a trap and that the call-out is indeed legitimate,” Col Thembeka Mbele said in a statement on Tuesday.

Areas such as the crime-torn Dondotha Reserve are known to be popular hideout and transit points for hijackers ferrying vehicles from Durban, and other parts of the country, which are destined for Mozambique.

A source, who has more than a decade's experience in working with hijacking crimes in northern KwaZulu-Natal, previously told the Sunday Times that vehicles would be held in remote locations in Dondotha until the deal between the hijackers and the cross-border buyer is complete.

Shells of stolen and hijacked vehicles are scattered in the dense bush, making it extremely hard for local police to find and locate these vehicles.

According to the KwaZulu-Natal transport department, a minimum of 30 vehicles are taken illegally across the border into Mozambique every month — at least 360 vehicles annually.

As part of a plan to curb cross-border crime, the government started to install concrete barriers — known as New Jersey barriers — along 54km of the border fence from the Indian Ocean to Ndumo.

The installation of 1.5m-high Jersey concrete barriers along 8km of the border between the two countries will resume on Monday amid increasing calls to crack down on cross-border crime.

This entire stretch has been identified as a priority section because of the theft of vehicles associated with the absence of an effective barrier.

Motorists are warned to be especially vigilant as according to the most recent SA crime statistics, hijackings are up by an alarming 13.3%. Claims ...
News
1 year ago
Next Article