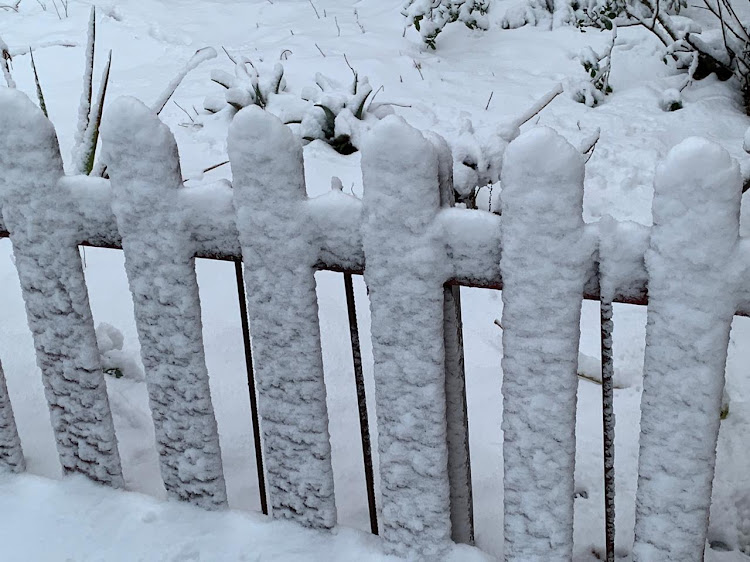 Potchefstroom in the North West province was the coldest place in the country on Tuesday morning, the SA Weather Service said.

Forecaster Tokelo Chiloane said the temperature in Potchefstroom was -4.3ºC.

Temperatures in Bethlehem, Welkom and Mafikeng dropped to -2ºC.

In Gauteng, the coldest place was Vereeniging with a low of 0.5ºC.

Light snowfalls were expected over the mountain areas in the Western Cape, Eastern Cape and Northern Cape on Tuesday.

There is also a 60% probability of rainfall in the Western Cape.

Chiloane said high seas to very high seas with wave heights between 6m and 10m can be expected between Lambert’s Bay and Durban.

The weather service has issued advisories of a storm surge expected along the coast between Mossel Bay and Cape St Francis.

“High to very high seas will continue along the coast of the Western Cape and Eastern Cape, today spreading to the south coast of KwaZulu-Natal this afternoon.

“Gale-force winds (65-75km/h) are expected along the coast between Mossel Bay and Coffee Bay today,” it said.

Johannesburg's temperatures were forecast between 1°C and 11°C for Tuesday, according to the weather service.

Video sent in by Hannes Louwrens between Hanover and Three Sisters pic.twitter.com/GIYHSCrOqh

From Helaine du Plessis in Sutherland this morning. pic.twitter.com/PJYyuHGkM7

The SA Weather Service on Sunday warned of a looming strong cold front, expected to bring severe storms to the Western Cape from Monday.
News
1 year ago
Next Article