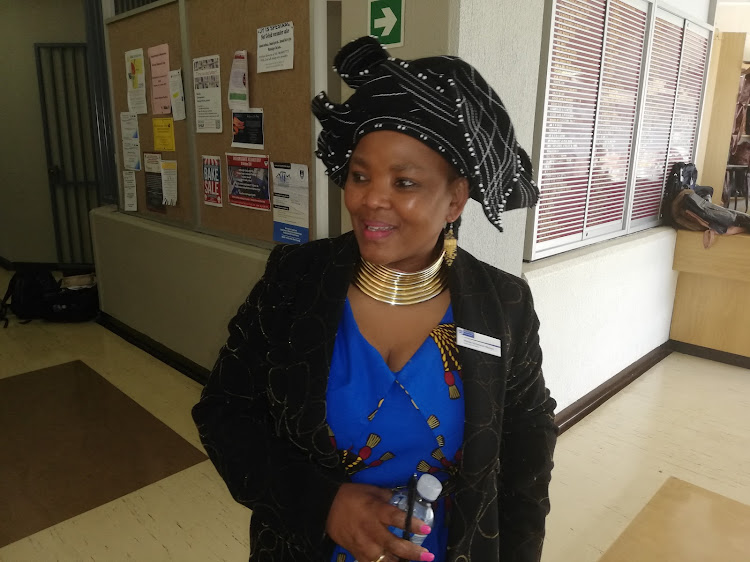 Western Cape health MEC Nomafrench Mbombo was cleared by the public protector on Monday over claims by the ANC that she benefited illegally from a 2016 birthday party. File photo.
Image: Sipokazi Fokazi

Public protector Busisiwe Mkhwebane has cleared Western Cape health MEC Nomafrench Mbombo of any wrongdoing in connection with allegations that she received benefits or sponsorship for a birthday celebration.

The report clearing Mbombo was one of 13 investigations in which the public protector said no wrongdoing could be found.

"These investigations are closed because we simply could not find any maladministration or we call them unsubstantiated," said Mkhwebane during a briefing on Monday.

She said allegations that Mbombo had violated the executive ethics code were unsubstantiated.

Mkhwebane finds no wrongdoing by Sars in probe of Jonas Makwakwa

She found that Mbombo did not receive any benefit, gift or sponsorship, as contemplated in the code, for or in respect of a function at the Radisson Blu Hotel in Cape Town on September 10 2016.

In 2017, the ANC laid two separate complaints with the pubic protector to probe the funding of Mbombo and human settlements MEC Bonginkosi Madikizela's birthday parties. It said they were seemingly illegal and irregular contributions were made towards them.

In 2018, Mkhwebane cleared Madikizela of any wrongdoing. The public protector had investigated Madikizela following a complaint that he allegedly failed to declare gifts he received at a surprise birthday bash held at the One & Only Hotel in Cape Town in 2017.