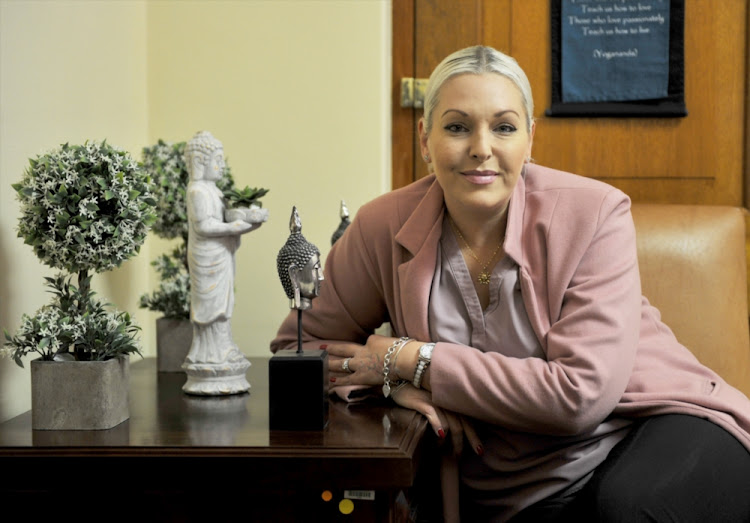 Natasha Mazzone says Nkosazana Dlamini-Zuma told parliament that she had received 2,000 messages of support for the tobacco ban whereas the true number was a mere 454 submissions.
Image: Gallo Images / Rapport / Edrea du Toit

In a statement on Monday, Mazzone said it came to light last week that Dlamini-Zuma “misled” South Africans about the amount of public participation her department received supporting the ban on the sale of cigarettes during the lockdown.

She cited comments made by the minister during a televised media briefing on April 29, in which she said that her department had received more than 2,000 public submissions supporting such a ban.

Mazzone told SowetanLIVE's sister publication TimesLIVE that Dlamini-Zuma had repeated this claim during a briefing to a parliamentary committee.

“Now it has been revealed that the minister had not even received 2,000 submissions in total, let alone that many supporting her ban,” she said.

The DA has welcomed a Constitutional Court directive, handed down on Friday, saying it will consider arguments in its application for direct access ...
News
1 year ago

Mazzone added that court documents filed by Dlamini-Zuma herself in response to a court challenge by the Fair Trade Independent Tobacco Association (Fita) reveal that the minister received only 1,535 submissions - and of these, 47.2% had nothing to do with cigarettes or smoking, 23.3% were in favour of smoking and only 29.6% supported the ban. This amounts to a mere 454 submissions, she said.

The DA will therefore lodge a complaint against Dlamini-Zuma on Tuesday morning, in terms of the MPs' code of ethical conduct, which requires MPs to maintain public confidence and trust in the integrity of parliament and thereby engender the respect and confidence that society needs to have in parliament as a representative institution.

Mazzone said it was even more important when the information used during the state of disaster had repercussions on decisions being made that affect millions of South Africans on many levels.

“It should never be this easy for any minister to mislead their colleagues and the public to further their own agendas,” she said.

She claimed that Dlamini-Zuma’s actions have contravened and failed to maintain public confidence and trust in the integrity of parliament in terms of the MPs' code of conduct, and she must therefore be held accountable by the committee and penalised according to its rules.

In February 2018, public protector Busisiwe Mkhwebane found that then public enterprises minister Lynne Brown had inadvertently misled the National Assembly when she denied there were engagements between power utility Eskom and the Gupta-linked company Trillian Capital Partners.

The DA had laid a complaint with the public protector that the minister violated the executive ethics code.

Brown argued that she had simply relayed information received from senior Eskom employees in response to a parliamentary question.

Chairperson of the DA's Federal Council Helen Zille has moved to allay fears that the integrity of the party's planned virtual congress will be ...
News
1 year ago

Founder of the One South Africa movement Mmusi Maimane has announced that he intends taking government to court over the reopening of schools on June ...
News
1 year ago
Next Article