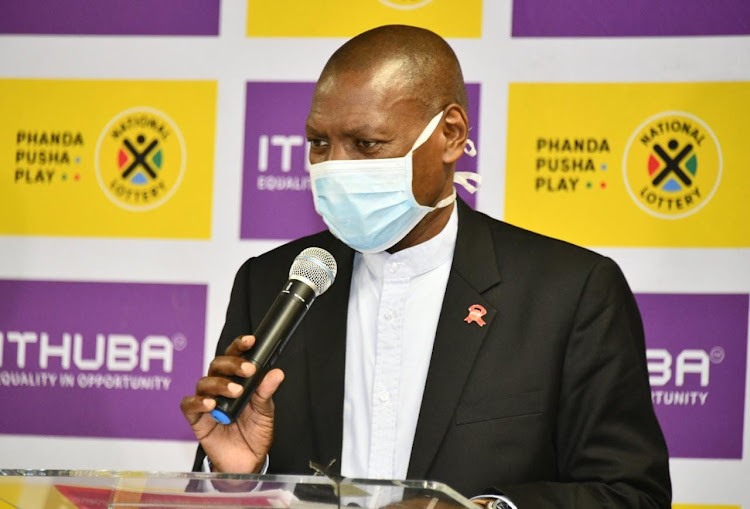 Health minister Zweli Mkhize says more doctors have been deployed to the Western Cape in response to the high level of Covid-19 infections.
Image: GCIS

Health minister Dr Zweli Mkhize voiced concern on Friday that 80% of the country's health-care workers who had contracted Covid-19 were based in the Western Cape.

This, he said, raised the question of bringing extra support into the province, where infections are expected to peak before other parts of the country.

He was speaking during a visit to the province by President Cyril Ramaphosa, who expressed grave concern about the Covid-19 crisis unfolding there.

Mkhize said as of May 28, the national number of health-care workers who had contracted Covid-19 was 2,084. Around 80% of them were in the Western Cape.

There were 83 doctors, 727 nurses and 481 other health workers infected in the public sector in the province.

“This is of great concern to us and raises the question of additional support. We are looking into deploying doctors from both the private and public sectors across the country to come and assist the province,” said Mkhize.

“Crews from KwaZulu-Natal and the Eastern Cape have been deployed to assist.”

Mkhize said specialist doctors from different medical disciplines had approached the department to volunteer their assistance.

“Their main concern is how they are going to be pushed into doing work which is outside their scope. The issue of lawsuits is under discussion,” he said.

Mkhize said 66% of the country's 40,792 confirmed cases of Covid-19 and 77% of the deaths were in the Western Cape, which was “too high in terms of the population proportion”.

Four confirmed Covid-19 cases in Gauteng schools - doctors, nurses to be deployed until next year

The Gauteng department of education is set to deploy doctors, nurses and health promoters to schools across the province ahead of the return of grade ...
News
2 years ago

A shortage of specialised nurses has meant that Tygerberg Hospital in Cape Town is only able to run 25 of its 42 ICU beds, while a shortage of ...
News
2 years ago
Next Article