SA journalist flees to Lesotho after police beatings while on duty: Sanef 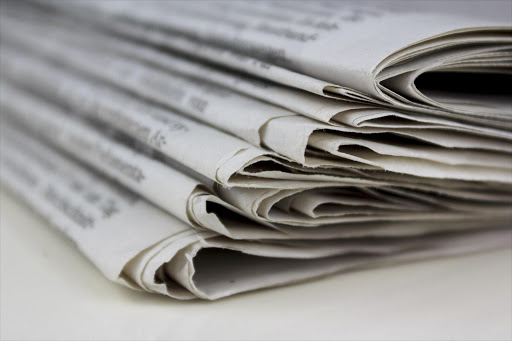 The South African National Editors’ Forum has expressed concern at the ill treatment of a journalist which was allegedly assaulted by police officers while on the job in the Free State.
Image: iStock Images

The South African National Editors’ Forum (Sanef) has expressed concern at the ill treatment of a journalist who was allegedly assaulted by police and has had to flee the country.

Sanef said the incident occurred on Friday near Lesotho, where Paul Nthoba was covering the visibility of police officers enforcing lockdown regulations.

“He was physically abused and beaten up in the township of Meqheleng, close to the Lesotho border. Following this traumatic incident, Nthoba went to the Ficksburg police station to lay a charge, but instead of being assisted by the police, he faced further abuse,” said Sanef.

Nthoba was allegedly prevented from opening an assault case and was instead told that he should be charged for contravening the Disaster Management Act.

“We understand Nthoba was further assaulted while in the charge office. He told Sanef that he decided to cross the border into Lesotho to seek refuge at the United Nations offices in Lesotho because he feared for his life.

The family of the Alexandra man who was allegedly beaten to death by soldiers in front of police is seeking the suspension of those involved in his ...
News
2 years ago

The case, in which the suspects were arrested more than two months after the shooting and days after a videotape of the killing was made public, ...
News
2 years ago

“Following the assault, he has seen marked police vehicles patrolling his street and another parked in the street a few metres from his home, with no explanation. His family became extremely concerned and he decided to flee,” said the forum.

He has since been receiving protection from the UN office in Lesotho. The Lesotho government has placed him under quarantine due to coronavirus restrictions.

The forum said the officers who allegedly assaulted him remain on duty, despite a meeting with the Independent Police Investigative Directorate (Ipid).

Nthoba has pleaded for an assurance from Saps that he will be safe.

“We need the police to give assurance that he can return home and will be safe. It is unacceptable that a South African citizen must fear the very people who are supposed to protect him,” she said.

“We would also like to know what action the Saps will be taking against the police officers that remain on duty in the small town.”

Mahlase said the forum had been in contact with the policy ministry, which assured them that the matter would be taken up with the national and provincial police commissioners to be dealt with as a matter of urgency.