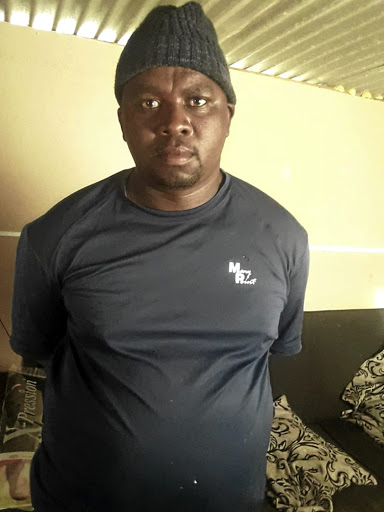 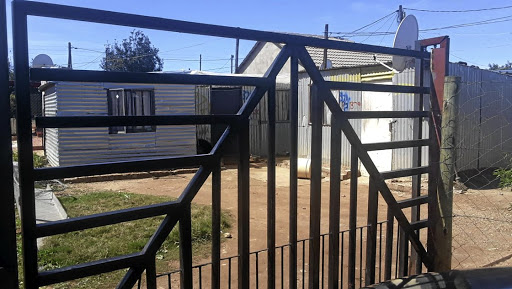 A Soweto man who was punched, slapped and sjamboked allegedly by police and soldiers for watching them patrol believes the Independent Police Investigative Directorate (Ipid) is stalling on
investigating his case.

"I only received a call from an official from Ipid [on April 18]. The official promised to come see me soon, but that has not happened," said Sipho Monaiwa.

"I am still in possession of the J88 form [from hospital, which records injuries sustained by a victim] since March 23. I was told that someone would come and pick up the form," he said.

Sowetan reported on how Monaiwa, 33, from Protea South was allegedly attacked for watching police and the army patrol on his street.

He said he was in his yard with the gates locked when the incident happened. Monaiwa said he wants justice.

"I cannot just let it go and let the officers who abused me get away with it. No one has called me back or explained why my medical report has not been filed because this is medical evidence that I was assaulted," said Monaiwa.

He and his partner Lydia opened a case at the Protea police station on March 6, but they were turned away.

"After we went to [Ipid], a case was opened at Protea Glen police station and our statements were taken, but the officers at the station said we should keep the J88 with us and wait for Ipid to be in contact with us to pick it up," said Lydia.

Lydia said she and Monaiwa received a call from an official who asked them if they had witnesses.

"We confirmed that we had witnesses and he said he would come the following week, but never got back to us. We are worried because there has not been an arrest in over a month."

Monaiwa told Sowetan initially that he was badly assaulted and police and soldiers drove around with him for four hours.

"Imagine being a man and dragged like a thief in front of your family. I feel bullied and degraded by what happened, so someone must be held accountable," he said.

Ipid spokesperson Sontaga Seisa said the investigations were ongoing. "Our investigator has been working on other pre-arranged official commitments and he is expected to meet them within this week and no arrests have been made yet."

Seisa dismissed allegations that Ipid was stalling the case deliberately.

"We are investigating many cases against the police and we have never deliberately stalled any case. The only thing is that due to our hectic schedules, we sometimes don't reach our clients quickly."