‘It’s as if floodgates have opened’ since level 4 was announced: KZN premier 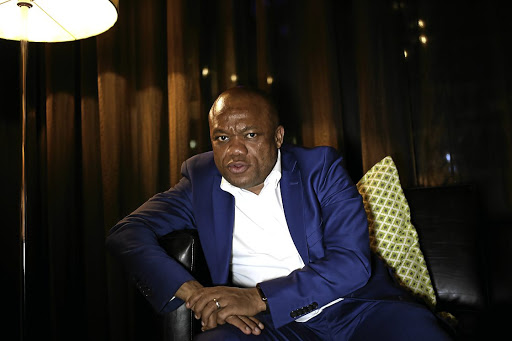 KwaZulu-Natal premier Sihle Zikalala has lamented that his province’s people have seemingly not adhered to level 4 lockdown regulations.

Nearly 1,200 people were arrested in just four days in KwaZulu-Natal for breaching lockdown rules, he said on Sunday.

In a statement, he said that 26,170 law enforcement personnel were deployed between May 4 and 7 — and that in this period, 355 road blocks were held, 40,088 vehicles stopped and 84,507 people were searched or interviewed.

Zikalala added that 2,744 liquor and other business inspections were conducted, during which 155 non-compliant sites were identified.

“We are observing that since the announcement of the lowering of the national lockdown to level 4, in places like the Durban CBD, Isipingo and others, and in certain shopping malls, it’s as if the floodgates have been opened. Some areas are bustling with activity, and the concept of social distancing has flown out of the window.

“We are seeing increased vehicle traffic, a large number of people on the streets, others even plaiting their hair on the sidewalks. Some people are venturing out of their homes without wearing masks. We are also aware of business operators who have reopened prematurely, even though they are not exempted from level 4 of the lockdown. We are also in possession of a dossier that lists a number of private firms who are acting in contravention of the regulations of Level 4,” he said.

He warned that those contravening the regulations that they would “feel the heat” from Monday.

“Our law enforcement agencies, accompanied by the SA National Defence Force, will be out in full force, taking the necessary action against offenders. We want all our compatriots to be clear about one thing: we will take stringent action. We will not be doing it to abuse or victimise people, but to uphold the law, so that Covid-19 can be kept at bay.

“So, from tomorrow [Monday] we will intensify compliance — and the justice and crime prevention cluster has been told to act decisively without fear, favour or prejudice,” he said.

More than 10,000 South Africans have tested positive for Covid-19, an increase of 595 in the last 24 hours.
News
2 years ago
Next Article