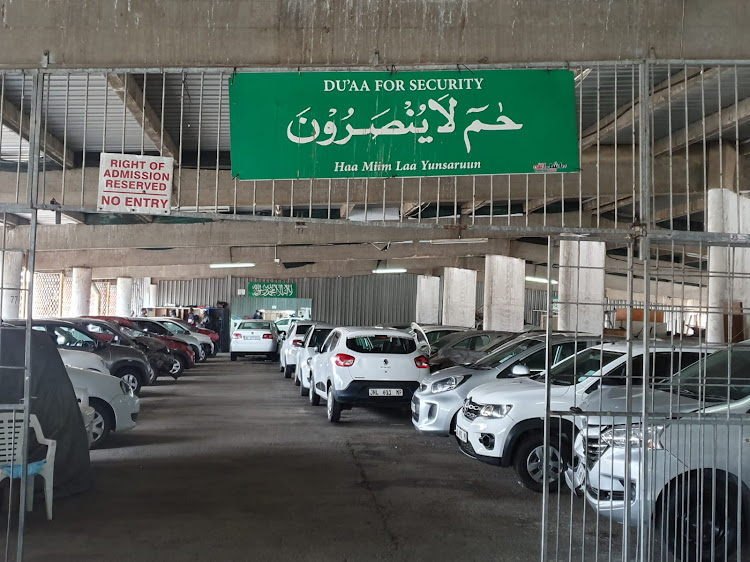 Expired sweets, condoms and medication were found when 44 illegal foreigners were arrested at a business in Durban.
Image: Supplied

More than 40 undocumented foreigners were arrested in the Durban central business district during an operation by the department of economic development on Tuesday.

The department said the arrests occurred during a raid conducted with police after they had received complaints about the selling of counterfeit goods.

Expired goods such as sweets, condoms and medication were found on the scene.

A week ago, President Cyril Ramaphosa stood before the nation and announced a 21-day lockdown aimed at curbing the spread of Covid-19 that is ...
Opinion
1 year ago

Construction of the new 40km fence at the Beitbridge border post was going ahead, despite the implementation of the 21-day national lockdown which ...
News
1 year ago
Next Article