Open up the places with no Covid-19 cases, say food security experts 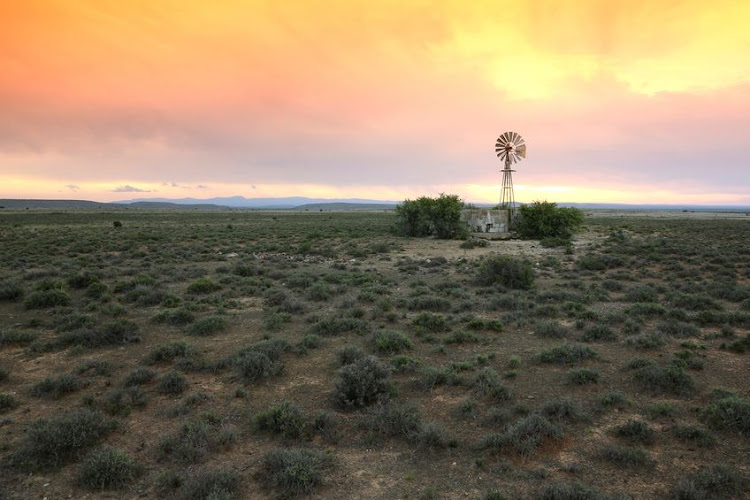 Vast areas of the country with hardly any Covid-19 cases should be considered for lockdown exemptions.

The proposal comes from the Centre of Excellence in Food Security at the University of the Western Cape, which said on Thursday there was a strong argument for a “place-based” approach to the lockdown which considered local and community factors.

It cited the Western Cape, where the Cape Town metropolitan area, with 64% of the provincial population, accounts for around 85% of Covid-19 cases.

Of the five district municipalities in the province, Central Karoo — the least densely populated — had no cases.

“On the West Coast, only eight cases have been reported; the Overberg reported 12, while the Cape Winelands and Garden Route reported 65 and 60 cases each,” said a statement from the centre.

“Sixteen out of 24 local municipalities outside of Cape Town have reported five cases or fewer: eight have none. The highly concentrated nature of the infection is even more evident at the most fine-grained analysis available.”

The statement said Cape Town was responsible for 72% of the regional GDP. “This means that the rest produces 28% of the provincial wealth, a significant figure in the context of the recession that faces SA.

“Importantly, compared to the metro, the five district municipalities ... are more engaged in labour-absorbing, food-producing, primary and secondary sectors: agriculture, forestry and fisheries; and manufacturing contributes between 15 and 20% of district GDPs. 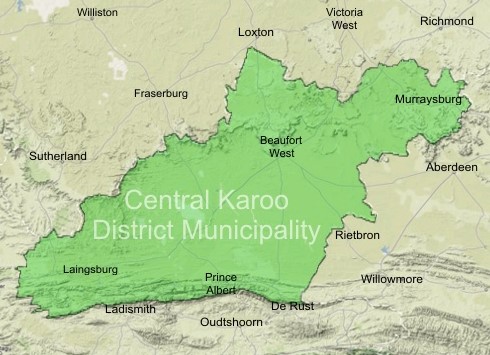 “Therefore, targeting areas and sectors where infection rates remain low, and which have been sheltered from the spread of the virus for four weeks, offers one way for government to relax the lockdown.

Centre director Prof Julian May said an approach of progressively reopening specific businesses must be supported by improved and accelerated screening and testing for Covid-19, adherence to safety measures and close monitoring of inter-district travel.

It was vital, however, because “the coronavirus has affected businesses of all sizes; put household food security at risk, and exposed social vulnerabilities including gender-based violence and protests motivated by hunger”.

Prof Bruno Losch, co-director of the Centre for the Study of Governance Innovation at UWC, said: “Place and sector-based approaches present options to accommodate calls to relax the lockdown without risking a resurgence of the pandemic.”

UNITED APART | All about the babies, workouts & more in our April 22 lockdown highlights video

South Africans will know on Thursday about the government's plans to ease the nationwide lockdown.
News
2 years ago
Next Article