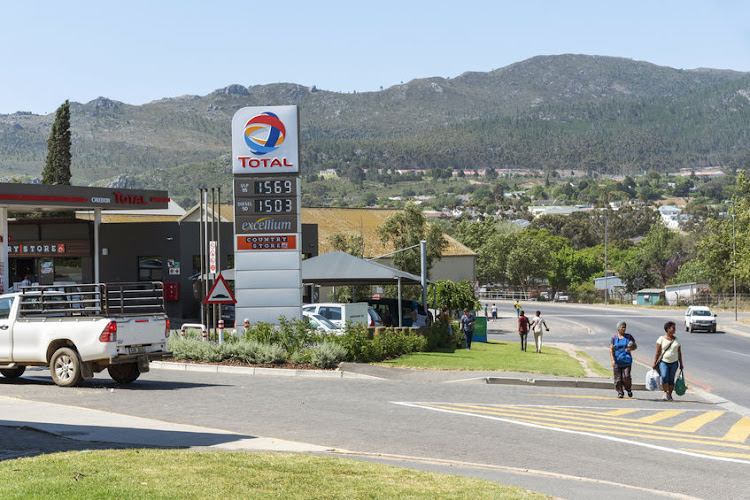 A police officer and a security guard in Caledon have been arrested in connection with a bottle store burglary in the Overberg town.
Image: 123rf/Peter Titmuss

A security guard who was the first person on the scene of a liquor store burglary in the Western Cape has emerged as one of the suspects.

A police officer has also been arrested, and is expected to appear in the Caledon magistrate's court on Wednesday alongside the guard.

Four other suspects appeared in court on Tuesday and were remanded in custody until April 28.

Police recovered stolen liquor after arresting the first four suspects, and their investigation led them to a house where they found more stolen liquor and arrested the 20-year-old guard.

“Subsequent to the arrest of the security guard, a 36-year-old police official from Caledon was also arrested for theft and defeating the ends of justice,” said Potelwa.

“Police in the Western Cape undertake to deal with all individuals who commit crime. Police officials who involve themselves in unbecoming conduct will not be spared.”

The Hawks in the North West have arrested a 41-year-old suspect on Tuesday for alleged involvement in cross-pavement robbery in Hartbeespoort Dam ...
News
2 years ago
Next Article