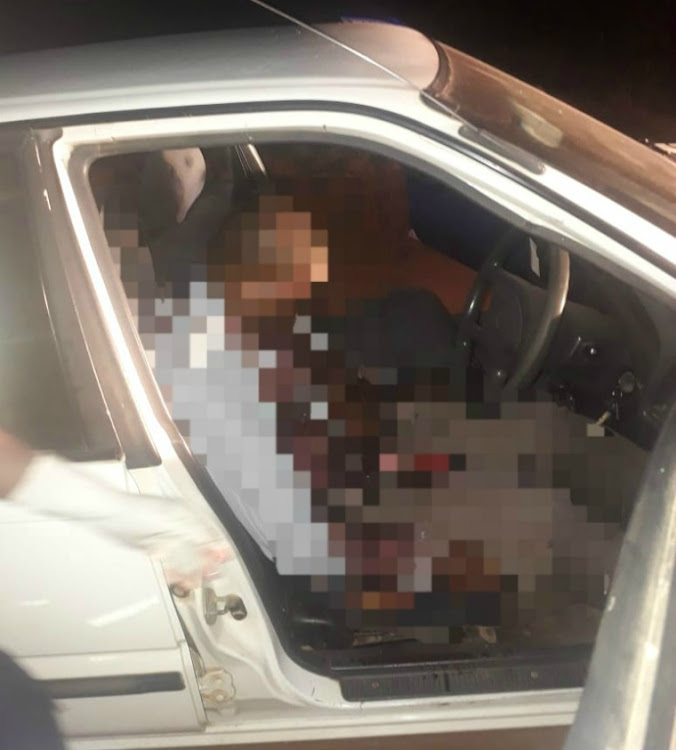 Police are investigating a case of attempted murder after 53-year-old taxi owner was shot at Mokwakwaila in Limpopo.
Image: SAPS

Police are investigating a case of attempted murder after a 53-year-old taxi owner was attacked, robbed and shot numerous times at Mokwakwaila in Limpopo.

Police spokesperson Col Moatshe Ngoepe said the incident occurred on Friday while the victim and her 23-year-old niece — who was not harmed in the attack — were asleep.

“It is alleged that, in the early hours of Friday at Senakwe village, a woman aged 53 who is a taxi owner, was attacked while sleeping with her niece ... by a group of armed suspects. Among them, was a well-known former member of a taxi association.

“During this incident, the suspects robbed the victim ... of money, shot her with a firearm several times throughout her body before they fled the scene,” said Ngoepe.

The injured woman was admitted to hospital with gunshot wounds.

Ngoepe said a 48-year-old suspect was arrested during a subsequent manhunt. “The suspect is still being profiled and he may be linked to more similar incidents of crimes in the area.”

Taxi associations are worried about the rate at which their members are being killed in hits despite government intervening in the taxi wars.
News
2 years ago

The suspect is expected to be charged with attempted murder and will appear at the Bolobedu magistrate's court on Monday.

In a separate incident, a 55-year-old taxi owner was found dead in his car on Saturday in Limpopo.

“A taxi owner from ga-Boqa village in the Bolobedu area was found dead in his car with multiple gunshot wounds throughout his body sitting on the driver seat,” said Ngoepe.

Police are hunting for the suspects.

Manala said the killings were “totally uncalled for”. He said perpetrators of similar crimes would be dealt with harshly.