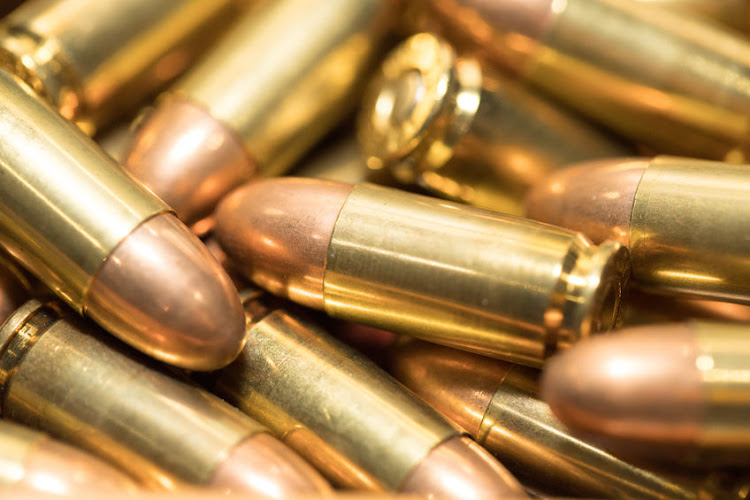 Multiple shots were allegedly fired from a Nissan at a BMW, and three men were fatally wounded. Stock photo.
Image: 123RF/Charnsit Ramyarupa

Gauteng police have launched a manhunt for four suspects after the fatal shooting of three people in broad daylight at a traffic light in Gauteng.

The incident is suspected to be related to the taxi industry.

"Reportedly, a gold Nissan with four occupants approached the car at a robot and suddenly multiple shots were allegedly fired from the Nissan to the BMW that was driving along Webber Street.

Police launch Manhunt for Suspects following 3 people shot dead in Germiston - incident took place approx & am - Gold Nissan with 4 suspects fired multiple gunshots at a BMW with 3 occupants returning from a meeting - Anyone with information can call #10111 @makesasafe pic.twitter.com/ZEDxjW5oXh

"The three victims were accosted while they were coming from a meeting. Three people were shot, and all were declared dead on the scene. They were all males," said Makubele.

Three cases of murder are under investigation.

Police said one of the victims was a suspected taxi boss and the other two were security guards.

Provincial police commissioner Lt-Gen Elias Mawela condemned the incident and urged investigators to leave no stone unturned in tracing and apprehending the suspects.

Taxi violence in Gauteng has gotten so bad that owners are abandoning their positions in associations in fear of their lives.
News
1 year ago

Policemen, ex-convicts and people who have been fired by banks are coming in as they please to become taxi owners in Gauteng as there is no proper ...
News
1 year ago
Next Article