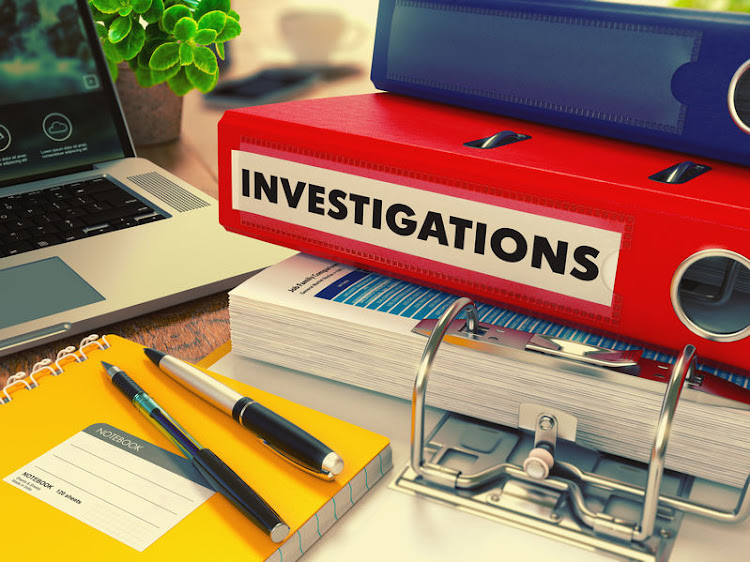 Investigations by the Hawks allegedly linked the accounts to Alwena Smith and family members.
Image: 123RF/tashatuvango

A secretary at a law firm in Stellenbosch who allegedly siphoned R12m from trust funds has appeared in court with her husband and daughter on fraud and theft charges.

“It is alleged that Alwena Smith, who worked as a secretary in a  well-established attorney’s practice in Stellenbosch, unlawfully transferred trust funds to various accounts between January 2016 and April 2018,” the Hawks said in a statement.

“She allegedly amassed over R12m in her alleged illegal dealings from the law firm she worked for, of which half of the funds were recovered and paid back into the trust fund.”

The case against the trio was postponed to April 17 for further investigation.

They were each released on bail of R3,000, with stringent conditions.

Soweto pastor 'scammed congregants out of more than R2m'

A pastor from Soweto will face fraud charges after allegedly fleecing members of his congregation of around R2m, Gauteng police said on Wednesday.
News
2 years ago

Disgraced former SABC chairperson Ellen Tshabalala is wanted by police after a warrant for her arrest was issued.
News
2 years ago
Next Article