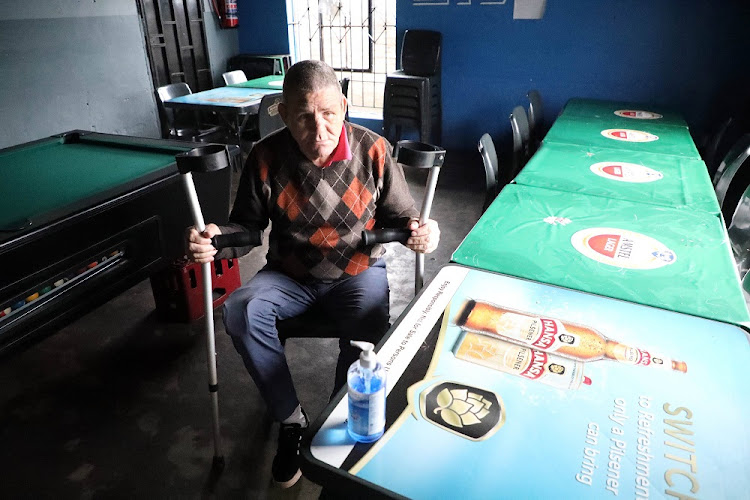 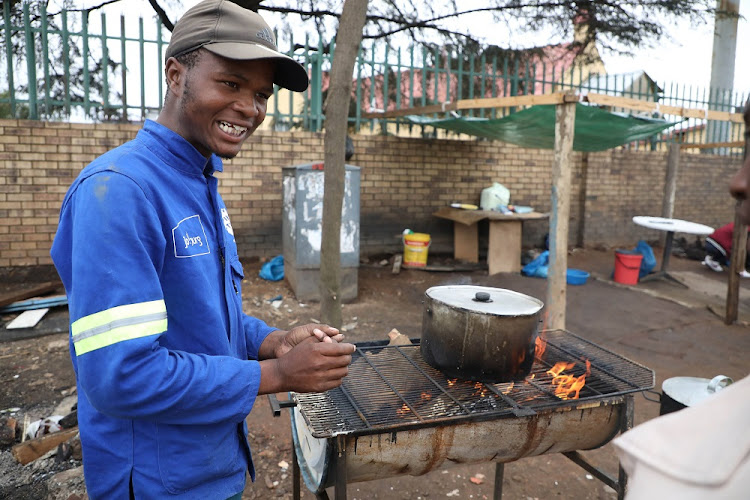 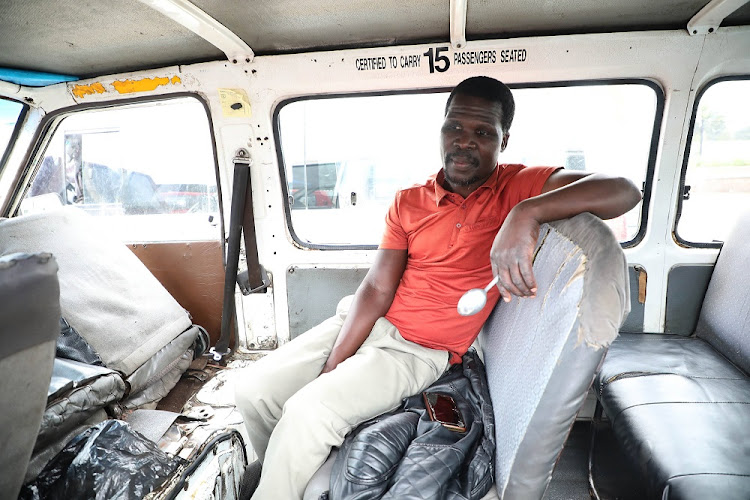 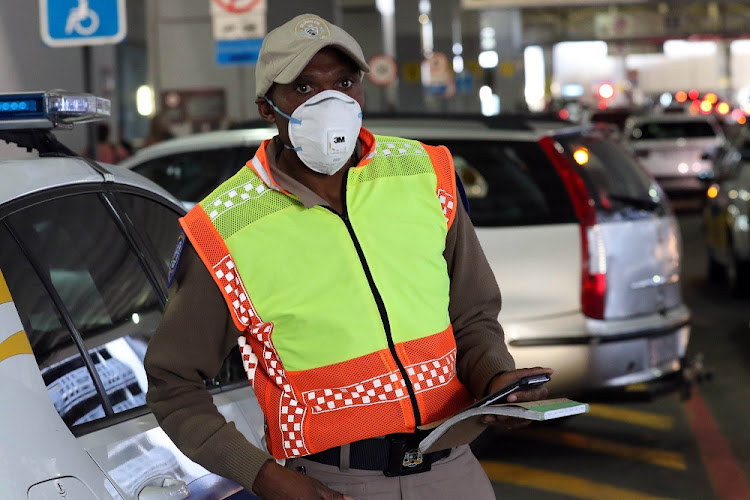 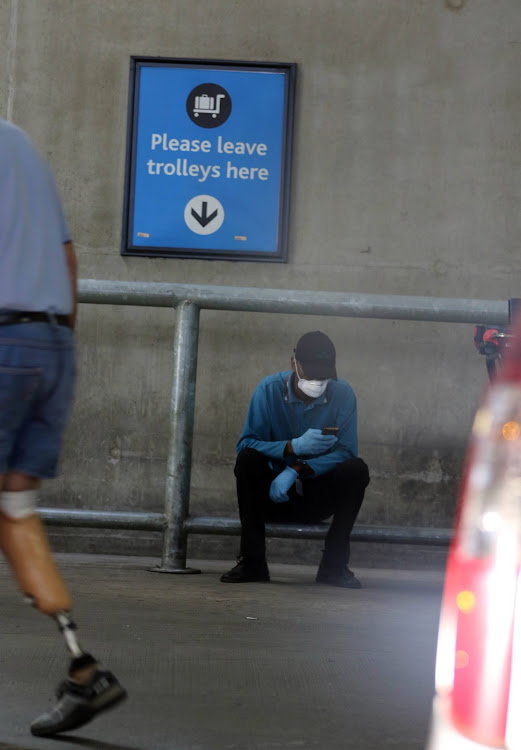 The outbreak of the coronavirus has already seen some habits changing in some social spaces, with hygienic practices now taking centre stage.

In some townships, tavern owners, patrons and even street vendors are leaving nothing to chance, adopting practices that put safety first.

At Whitey's tavern in Orlando West, Soweto, patron Sipho Nkosi held a beer in his one hand and with his eyes glued to the TV screen as he shared it with two friends but insisted that he was playing it safe.

"I do not share a beer with someone who coughs or sneezes because that means you are sick," Nkosi said.

But another patron, Nyiko Mabasa, said he does not share beer with strangers at all.

At Whitey's tavern, hand sanitisers are placed at the door. "Unfortunately I have no control over customers sharing the same beer," said owner James Williams .

Didimalo Rampedi, who owns a street food stall, told Sowetan that before serving his customers he wiped off the table with a cloth. 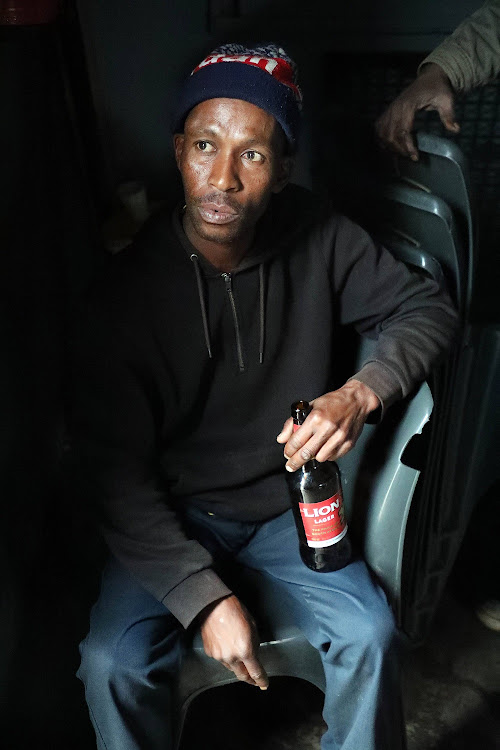 Sipho Nkosi having his beer in a tavern in Orlando , Soweto.
Image: ANTONIO MUCHAVE/SOWETAN

"Most of my customers come from Whitey's tavern across the street. After giving them water with sunlight liquid to wash their hands, I throw the water away and use fresh water for the next person," said Rampedi.

At Chris Hani Baragwanath hospital taxi rank, driver Zanana Thusini said keeping high hygiene standards in taxis "is impossible because I cannot tell who is sick or not".

He said the most he could do was to wear gloves and masks to protect his commuters.

At OR Tambo International Airport, metered taxi drivers have started wearing masks when transporting passengers from the airport.

Chariot Molap said: "Airports Company of South Africa gave us masks a day ago to protect ourselves."

Andris Sipeng said: "We use gloves to carry luggage. We are not used to driving with gloves and masks."

Another driver said: "When the passengers get off, we open the windows and take off the gloves."

Schools will be closed and a travel ban will be in place from Wednesday as SA tries to curb the spread of the coronavirus.
News
2 years ago

President Cyril Ramaphosa declared a state of disaster at the Union Buildings in Pretoria on March 15 2020. This comes after the number of confirmed ...
News
2 years ago
Next Article