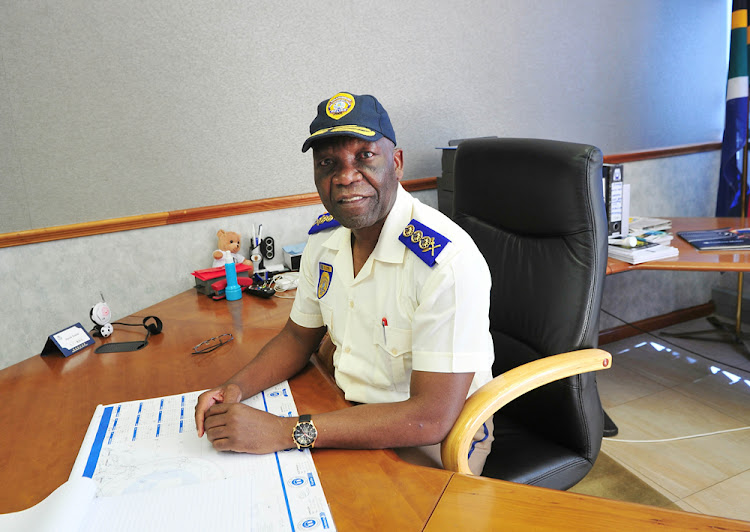 An audio clip of the Johannesburg MMC for Public Safety Mally Mokoena ordering the suspension of JMPD chief David Tembe has been leaked.

"Show your muscle and suspend [David] Tembe today," she says in the clip.

Mokoena confirmed to the Sowetan that she was aware of the clip but said it had been deliberately tampered with to omit the rest of the conversation.

Sowetan obtained the full audio clip which was taken during a four-hour meeting on January 22 where officers who had been suspended by Tembe were airing their grievances.

LISTEN TO THE AUDIO CLIP BELOW:

One-hour 20 minutes into the meeting, a tea break was taken during which a private conversation between Mokoena and her head of department William Mazibuko ensued.

Mokoena is heard ordering Mazibuko to show his muscles and suspend Tembe by the end of the day. Tembe has however not been suspended.

Mokoena told Sowetan that despite the audio "We definitely will not be deterred from enforcing accountability within the JMPD. This is necessary to ensure a functional and efficient service”.