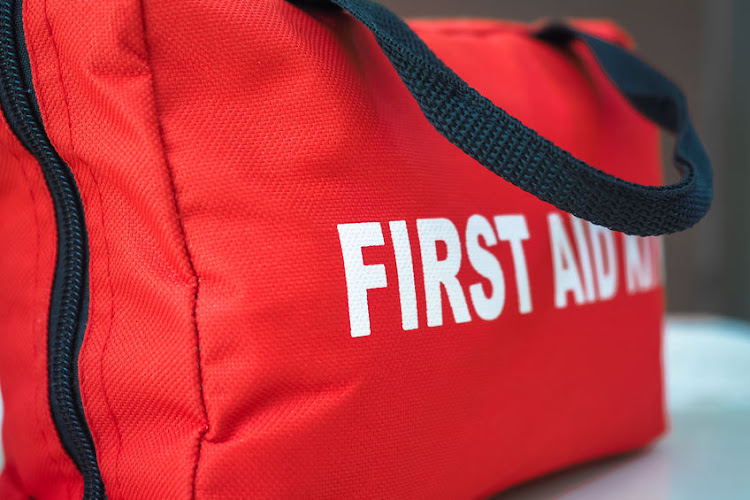 A pupil at a North West school was injured in the head after being hit with a water bottle. Stock photo.
Image: 123RF/ralphgillen

A teacher who allegedly threw a water bottle at a pupil, injuring his head, has been placed on suspension.

The suspension was confirmed by the North West department of education on Friday, in response to the incident at Geelhout Park Secondary School last week Thursday.

“It is alleged that after the meal break interval, pupils were going back to their respective classes when the educator allegedly threw a bottle of water at the head of a pupil,” said department spokesperson Elias Malindi.

The pupil sustained a laceration on his head and was “taken to the principal's office and subsequently to the clinic by the educator”, said Malindi.

Department officials were deployed to the school as soon as they were alerted about the incident.

A grade four pupil from Sakhile Primary School in Heidelberg, Gauteng, has been suspended after allegedly assaulting a teacher on Tuesday.
News
1 year ago

“The department will also send the inclusive education unit to conduct counselling to all the pupils at the school who have been affected by the incident,” said Malindi.

Provincial education MEC Mmaphefo Matsemela reminded teachers that corporal punishment — in any form — was no longer allowed in schools.

“Corporal punishment within the education sector has been abolished since 1997 by the South African Schools Act,” said the MEC.

“The issue of corporal punishment in our schools is abolished and there is no educator who is allowed to implement it. There are alternative ways to discipline pupils which should be followed by educators.”

Investigations into the incident continue while the teacher is on suspension.

The family of a 16-year-old boy who was assaulted in full view of other pupils at Monument High School in Krugersdorp, west of Johannesburg, have ...
News
2 years ago

A KwaZulu-Natal teacher has been suspended after he was caught allegedly exchanging graphic sexual material with pupils via the WhatsApp messenger ...
News
2 years ago
Next Article