Complaint against Hlophe and wife will be 'properly dealt with': JSC 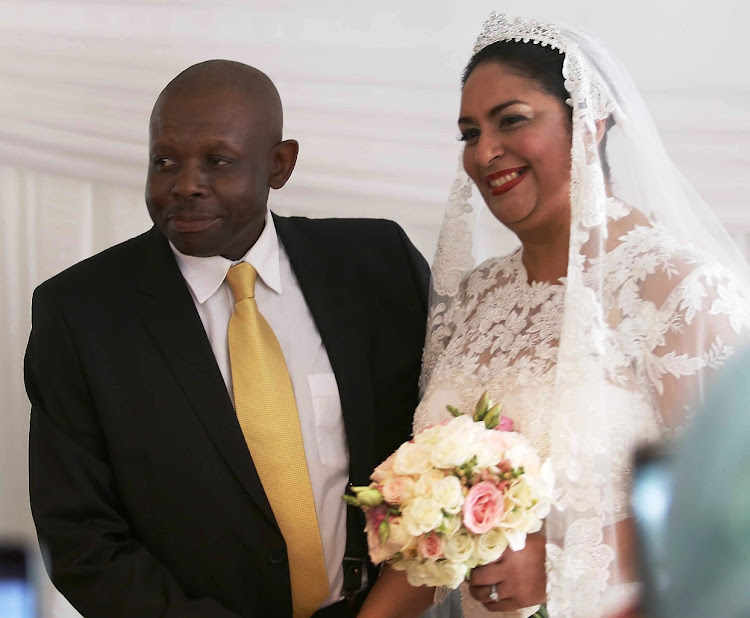 The Judicial Service Commission (JSC) took the “unprecedented step” on Wednesday of assuring the public that a complaint against Western Cape high court judge president John Hlophe and his wife, judge Salie-Hlophe, would be “properly dealt with”.

The complaint, by deputy judge president Patricia Goliath, had regrettably been leaked, said the commission.

“Subsequent to lodging the complaint with the Judicial Conduct Committee (JCC), the JSC has been inundated with requests by the media and the public to comment and issue updates on the handling of the complaint. It is as a result of these requests that the JSC is taking this unprecedented step of issuing this statement.

“Until such time as a proper investigation is completed and all consequential processes - which may include impeachment - are completed, judge ...
News
2 years ago

“The JSC wishes to reiterate that the complaint will be properly dealt with by the JCC, a statutory body chaired by the deputy chief justice of the Republic of South Africa, justice RMM Zondo, and comprising of senior judges of our superior courts.

“At this moment, the JCC is seized with the complaint and should be afforded the opportunity to deal with it, in line with the processes as prescribed in the Judicial Service Commission Act,” said the commission.

Members of the JCC were "duty-bound to deal with complaints without fear, favour or prejudice and would do so as expeditiously as reasonably practicable", it added.

“There is therefore no need for anyone to provide any unsolicited guidance on how the JCC should deal with complaints. Once the JCC has concluded its investigation into this complaint, its findings or recommendations would be communicated to the media and the public.”

SowetanLIVE's sister publication BusinessLIVE reported earlier that the far-reaching “gross misconduct” complaint could have profound implications for the administration of the Cape high court.

Western Cape high court judge president John Hlophe has been accused by his deputy of trying to influence the appointment of judges in the 2015 ...
News
2 years ago

The past week has seen several train stations and substations hit by vandalism, theft and burning in Gauteng.
News
2 years ago
Next Article