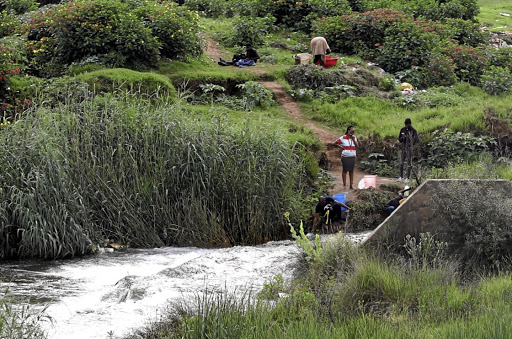 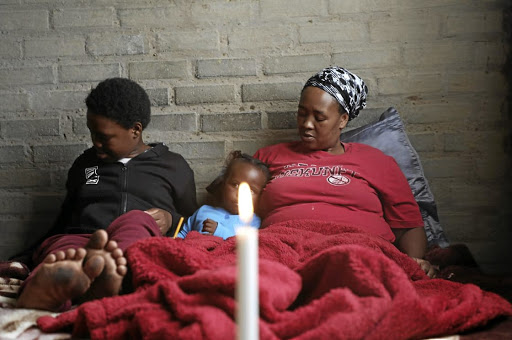 Mosa Mbele's shoe fell into the river. She jumped in, trying to retrieve it. But she could not swim and the current was strong. She drowned, causing angry Phuthaditjhaba residents to go on a rampage.

She was seven years old and had gone to the Kgoptjane River with her sister Moleboheng, 12, to fetch water for her family on Saturday.

They were forced to do so as the Maluti-A-Phofung municipality has not had running water since December.

Residents blame her death on the local council, a failed municipality that owes its local water supplier as well as Eskom over R4bn.

When Phindile Mbele sent her two daughters, Mosa and Moleboheng, to the river, she did not expect any trouble as the two had been to the river on numerous occasions.

But the fall of Mosa's shoe into the water appears to have made her jump in.

A 'spiritual leader' drowned in the OIifants River after promising community members he would find a missing teenager, who was swept away on December ...
News
2 years ago

"Mosa followed the shoe, trying to retrieve it but she quickly went under. When Moleboheng saw that Mosa was submerged, she left to try and get help. Community members rushed in numbers. Two men jumped into the water to try to save her," Mbele said.

About 20 minutes later, one of the two men emerged from the water with Mosa's body. The grade 2 pupil's death added fury to a community which was already in anger.

Mbele had visited the river earlier on Saturday to do laundry with the children, something which has become a daily routine for the community that saw their taps run dry in December.

The KwaZulu-Natal department of education has sent its condolences to the family of a grade 11 pupil who drowned in Ballito on Thursday.
News
2 years ago

"It hurts to lose a child in this way. If I had a way to bring her back, I would do so. I am blaming myself for sending her to the river," Mbele said.

But the community puts the blame squarely on the municipality's doorsteps. Residents shut down all the surrounding areas in protest over the water crisis. All roads entering Phuthaditjhaba were barricaded, shops were looted and water tanks were vandalised.

Mbele said the last time they saw water coming out of taps was on December 30. "Since then they bring Jojo tanks once in two weeks and they do not help. There is very few of them to cater for all areas."

Morwesi Moloi, a member of local community policing forum (CPF), said the shortage of water has been a long standing problem.

"We don't have water at all. Since 2016, we have not enjoyed clean water. What we used to get from the taps is dirty. It looks like ginger beer," said Moloi.