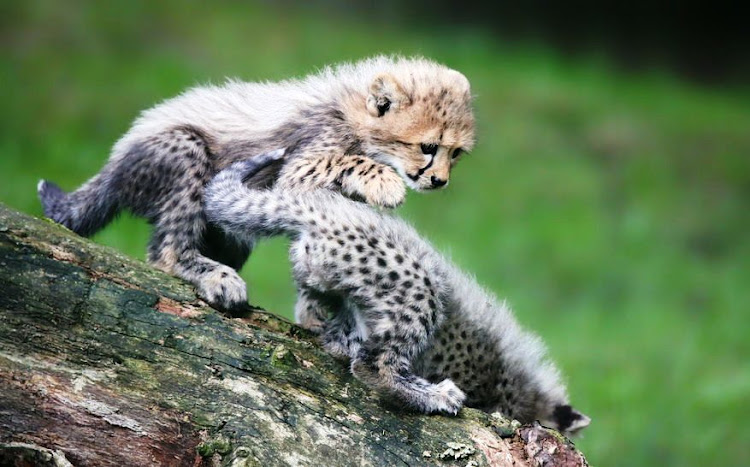 Thalita Cloete was fined R40,000 because she didn't have a permit to keep four cheetah cubs whose lives she was trying to save.
Image: 123rf/Henner Damke

A nature conservation officer has been chastised by a judge for putting red tape before the welfare of cheetah and lion cubs. 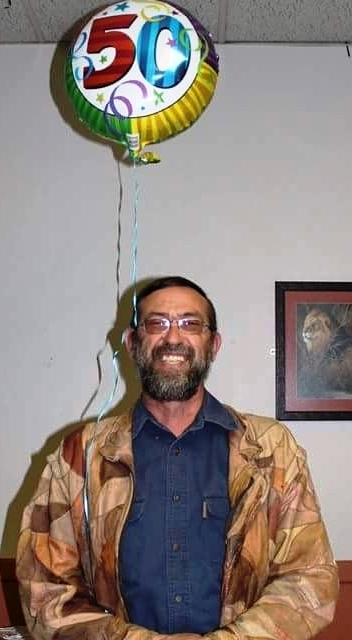 André Schlemmer, the head of enforcement in the Free State government’s environment department, removed four cheetah cubs from a camp cot where infrared lights were keeping them warm.

“He drove with them in a crate in the back of a canopied bakkie more than 160km through the winter cold to Bloemfontein,” acting judge Henriette Murray said in a recent Bloemfontein high court judgment.

Schlemmer did this, she said, because the expert dog breeder who had been asked to care for the cubs by a Welkom vet did not have the required permit.

One of the cubs died two days later, and Murray said it was “astonishing” that the dog breeder, Thalita Cloete, and two farmers who had sought veterinary care for the cubs, were then criminally charged.

Murray granted an appeal by Cloete and the farmers, both called Francois Schutte, against convictions and sentences handed down in the Welkom regional court.

In her judgment, Murray said the Schuttes had a permit to breed big cats, and in June 2016 nine cheetah cubs were born during the night as the temperature dipped as low as — 8°C.

“By the next morning five had died and the remaining four were patently in distress,” she said. 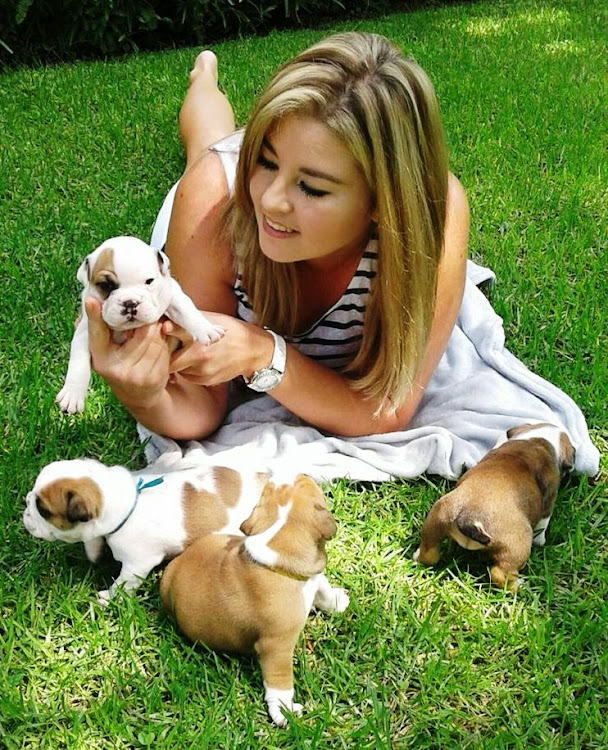 The Schuttes took them to Welkom vet Matthys de Vries, who medicated them and recommended that they be cared for and fed every two hours by Cloete, a Kennel Union of SA-registered breeder of English and French bulldogs.

“[She] had all the necessary equipment and skills to help the cubs survive that the veterinary clinic did not have,” said Murray.

Twelve days later, Schutte took four surviving lion cubs from a litter of nine to De Vries, and they were also cared for by Cloete.

Then an anonymous informant told Schlemmer that lions were being kept on a residential property. He obtained a search warrant, enlisted police help and found the eight surviving cubs, which he confiscated and took to a rehabilitation centre in Bloemfontein. 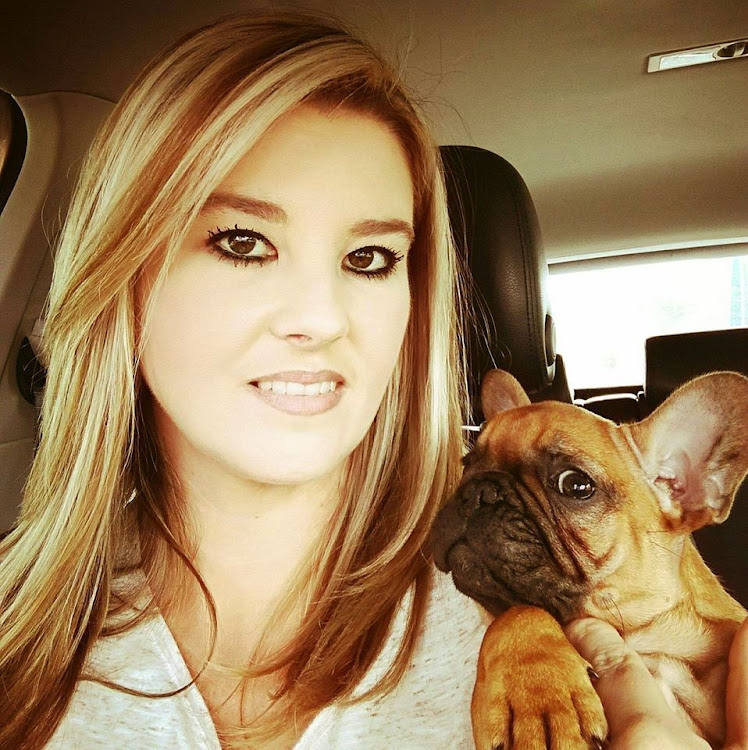 Cloete and the Schuttes told Murray they had been caught in an “untenable position”. They needed a permit from Schlemmer’s department to transport the cubs but could not get one because the animals were too young to microchip or identify by their markings. The department would not grant a permit to animals that were not microchipped, they said.

The trio said the department’s system “would kill many small infant lions and cheetah cubs as a result of what could only be regarded as red tape”.

Murray said the trio had been confronted with an emergency that meant it was both impossible to comply with the law and necessary to break it in order to guarantee “the survival of the cubs and the financial interest of their owners”.

Schlemmer admitted in court that he had discretion over whether to apply the law, and Murray said he should have used “common sense and investigated the matter properly”.

He and a colleague “were more interested in enforcing adherence to the letter of the law, and making an example of otherwise law-abiding farmers, than assessing and acting in the best interests of the cubs”, she said.

Murray set aside the convictions and sentences and ordered the state to pay the legal costs of Cloete and the Schuttes.

Crackers crackdown on those who disobey firework bylaws this NYE

Authorities across the country have conducted a number of operations in the run-up to the much anticipated end-of-the-decade celebrations on Tuesday ...
News
1 year ago

Bloemfontein SPCA inspectors had to go for trauma counselling after witnessing horrific animal cruelty during a routine inspection of Thaba Nchu ...
News
2 years ago
Next Article