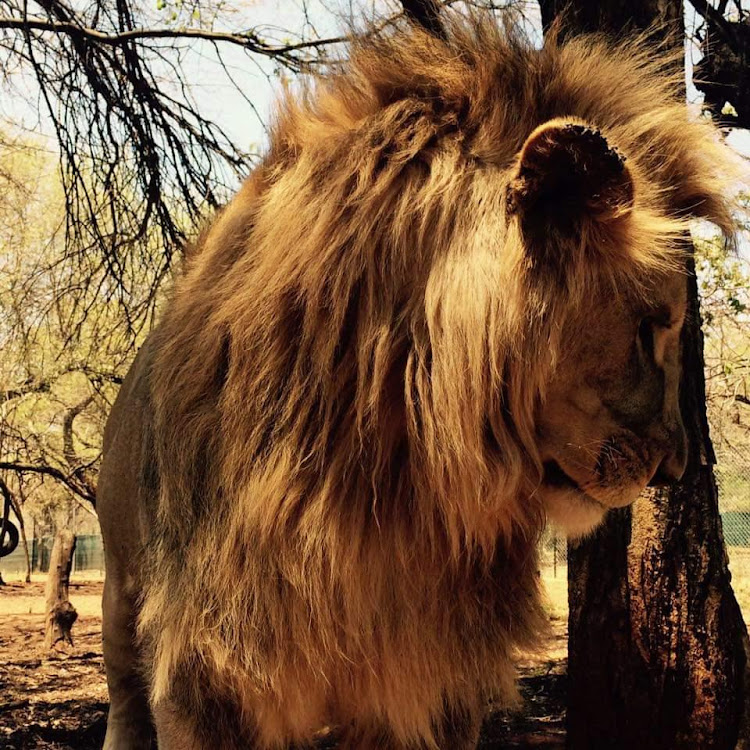 Thor, one of the lions poisoned on Tuesday night at the Chameleon Village Lion Park in Hartbeespoort.
Image: Supplied

A family that owns a private lion park at Hartbeespoort is inconsolable over the death of four lions that were poisoned by intruders.

Chameleon Village Lion Park was the home of big cats Thor, Mumford, Isis and Mia for years until they were poisoned with laced chicken on Tuesday night. The eldest lion was 11 years old and the youngest seven.

Hennie Pio, co-owner of the park, was home with his family about 9pm when intruders cut a fence and threw poisoned chicken pieces to the big cats, he said on Thursday.

He said the intruders most likely fled because of the incessant barking of his neighbours' dogs.

“My wife and I raised them and loved them wholeheartedly. They were our children. In fact, we had them way before we had our child who is three years old. This is painful, I don’t know what I’m feeling, whether I’m angry or heartbroken.

“When my wife met me I was already raising one of them. Our son has become attached to them, I don’t know how to explain where his friends are. It's tough,” Pio said. 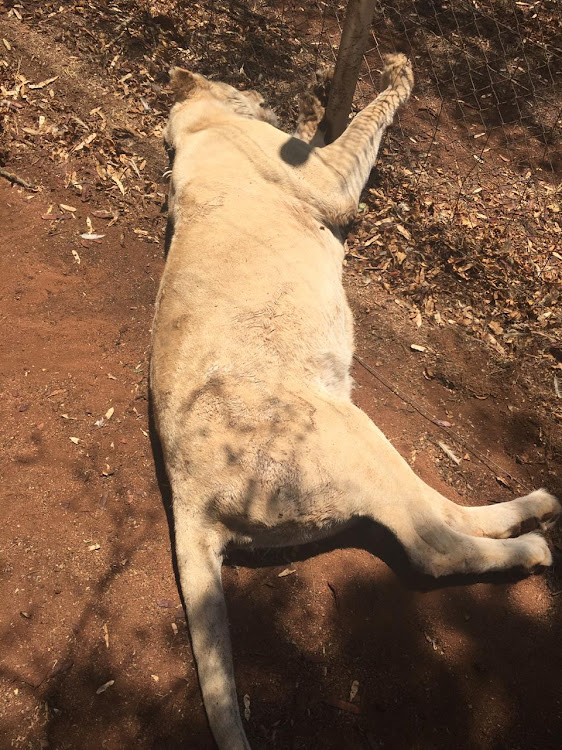 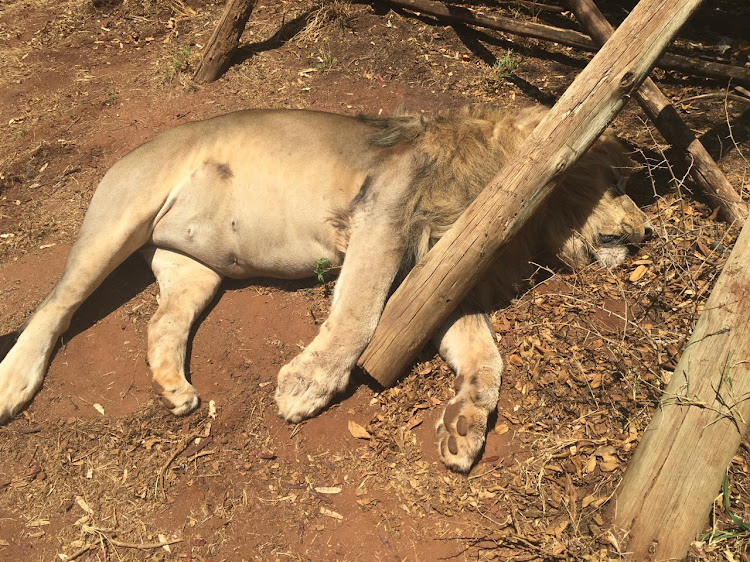 He said the lions were friendly and known in the community. “They were a part of us. What a wonderful thing that I could wake up and rub and touch them. Now they are no more. It’s a different feel when you raise lions. It’s not like dogs or cats, it’s just different. It takes time, a lot of love, trust and loyalty.”

My wife and I raised them and loved them wholeheartedly

Pio said though they were not found butchered, “it's still painful”.

“We literally hired human security guards for them. They were not here to scare or intimidate anyone. Why would someone kill them just like that? I don’t understand,” he said.

He said the police and conservation officials did not immediately have a lead on who committed the crime.