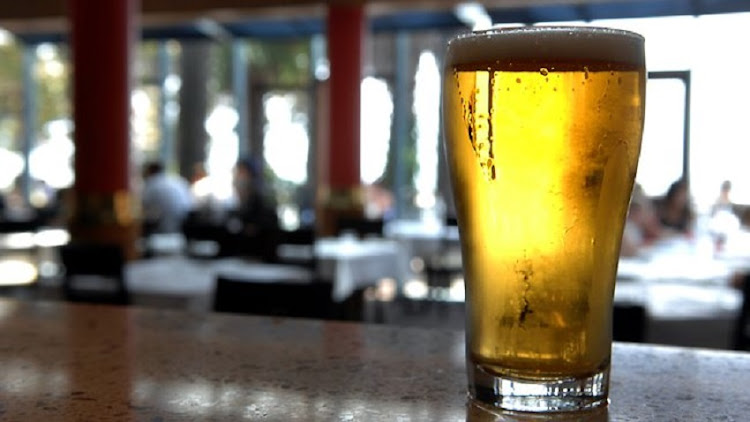 The EFF wants adverts of alcohol beverages to be banned.
Image: Stock Photo

The EFF wants a total ban of alcohol advertisements in SA. This was one of the resolutions taken by the party delegates at its three-day assembly that, among other things, elected a new leadership in Nasrec, Johannesburg.

A commission on social transformation took a resolution that EFF would push for the passing of liquor amendment bill to fast track the banning of alcohol advertisements. Delisiwe Ngwenya, who chaired the commission, said they were concerned about the high-level of alcohol abuse, especially among the youth who they believed was highly driven by the enticement through advertising.

"The advertising of alcohol is mainly to entice and those who are mostly enticed in consuming alcohol due to the advertising that they see is young people. So, we believe that the advertisement and the consequences that are clearly it will reduce the intake and the abuse of young people using alcohol," Ngwenya said.

In 1998, a bill was passed to ban the advertising of cigarettes, a move that received a lot of backlash. The liquor amendment bill by the department of health seeks to ban alcohol advertising from 6am to 10pm.

The ultimate goal is to totally ban, like with cigarettes, the advertising of alcohol. The bill, which is now with parliament, if passed, will see the banning of alcohol advertising on radio and television as well the raising of the legal age limit for consuming alcohol from 18 to 21 years.

Ngwenya said they did not believe the banning of alcohol advertising would have a negative impact on jobs and economy.

"As the EFF we are for creating jobs and sustaining jobs we do realise, however, the effects that abusing the alcohol has brought into our society. We are at a crisis point... I do not believe that it will interfere and affect the job market," Ngwenya said.

Banish the booze during the heatwave, SA Weather Service warns

It may be instinctive to reach for a cold beer as parts of South Africa get battered by a scorching heatwave, but the SA Weather Service has advised ...
News
2 years ago

A woman was arrested for allegedly murdering her husband who bled profusely after his arm was lacerated by a broken mayonnaise bottle during an ...
News
2 years ago

CrimeStats | Gauteng is drunk driving capital - with 30,203 cases in a year

Drunk driving and driving under the influence of drugs or other substances has decreased in five provinces, according to the 2018/2019 crime ...
News
2 years ago
Next Article