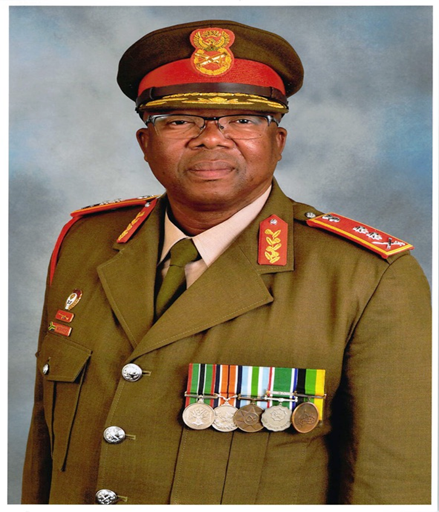 The commander-in-chief of the SA National Defence Force (SANDF) has died - barely a month after assuming the role.

Lt-Gen Thabiso Collin Mokhosi died at the Unitas Hospital in Pretoria on Tuesday following a short illness, the presidency has announced.

"Lieutenant-General Mokhosi was recently promoted to the chief of the South African army from November 1 2019, which saw other senior leadership of the defence force [promoted] into new positions," said the office of President Cyril Ramaphosa.

A thousand soldiers will march in King William's Town at the weekend during a full military funeral for late military police commander Colonel ...
News
2 years ago