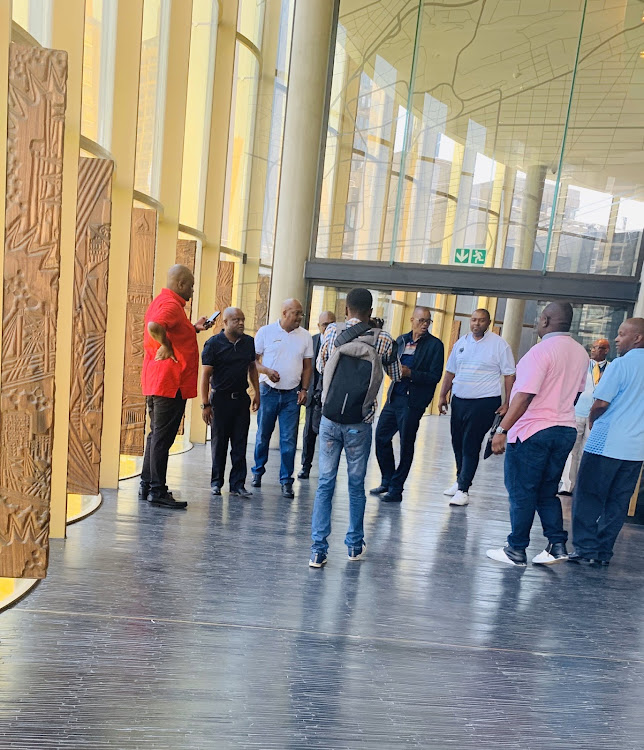 The election of City of Johannesburg mayor has been postponed to next week.

Speaker of council Vasco da Gama said that him and his legal advisors were confused by what constituted a majority vote.

The confusion was around whether a majority, which is 50% of votes plus one, gets reduced when there are absent councillors.

Da Gama assumes the role of acting Johannesburg mayor until a new one is elected.

The EFF said that they agreed with the speaker to postpone but the ANC in Johannesburg said that they viewed this move by the DA’s speaker, Da Gama, as a way of giving the two parties more time to come to an agreement.

“The speaker is correct that there is different interpretations of schedule 3 of the municipal structures act as to what majority is of council,” said EFF deputy president Floyd Shivambu.

“Our interpretation is that it must be majority of all elected councillors. The other interpretations basically wants to say that whoever has got the highest vote must be elected mayor.”

ANC Johannesburg regional chairperson Dada Morero said that Da Gama was doing all he can in order to ensure the DA remains in power. He said they would therefore approach the court to stop the postponement.

“We think and believe that the DA has taken a stance that is very illegal. They actually ran away from allowing this meeting to proceed because the same majority that elected them in 2016 is the same rule book we are still using today. Why is so different today that it needs a legal opinion,” said Morero.

The council will sit on December 4.

I have learnt that the ANC has rejected the EFF demand to change their #JoburgMayor candidate. The EFF told ANC that they didn’t want Geoff Makhubo. The sitting will continue and the ANC is confident that even without the EFF they “have the numbers”.

JUST IN: A senior EFF leader has just told me that
1. They will definitely not vote for the DA.
2. ANC has approached them but they don’t want Geoff Makhubo as he is “problematic”.

It seems they will call for a postponement so ANC can field another candidate. #JHBMayor