Boyfriend of murdered teacher to spend Christmas behind bars 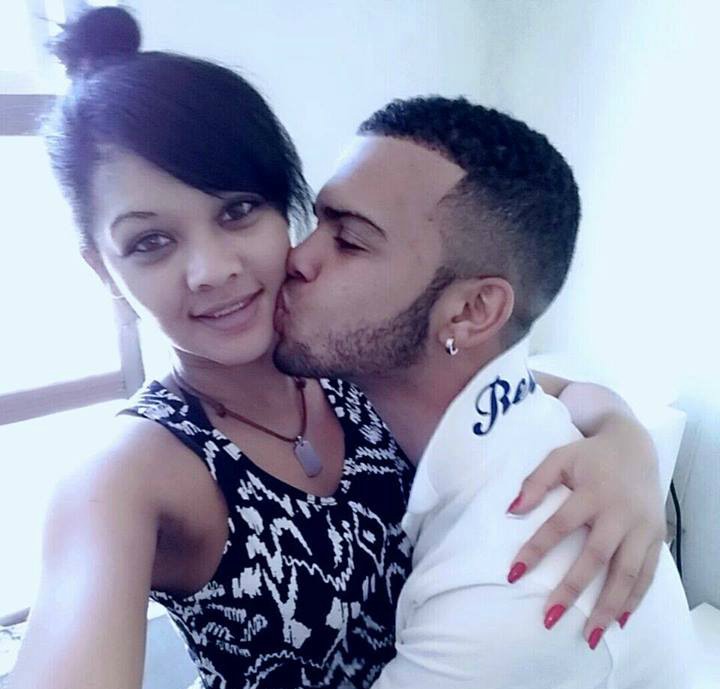 The boyfriend of slain Clanwilliam teacher Allison Plaatjies will spend Christmas behind bars, after abandoning his bail application.

Philip April, 24, is facing a charge of murder after the death of the 26-year-old teacher on October 26. He is also charged with car theft and defeating the ends of justice.

April is accused of stabbing Plaatjies numerous times. He was arrested by police after allegedly being found under the influence, driving Plaatjies' car.

Plaatjies' friend, Charissa Mattysen, wrote on Facebook after the murder that her friend “always had a smile on her face”.

“Swellendam is devastated and we will miss you forever,” she wrote.

“Philip April abandoned his bail application and this matter has now been postponed to February 5 2020 for further investigation,” said NPA spokesperson Eric Ntabazalila.

The boyfriend of 26-year-old schoolteacher Allison Plaatjies - who was found dead in her apartment in Clanwilliam, north of Cape Town, on Sunday - ...
News
2 years ago
Next Article