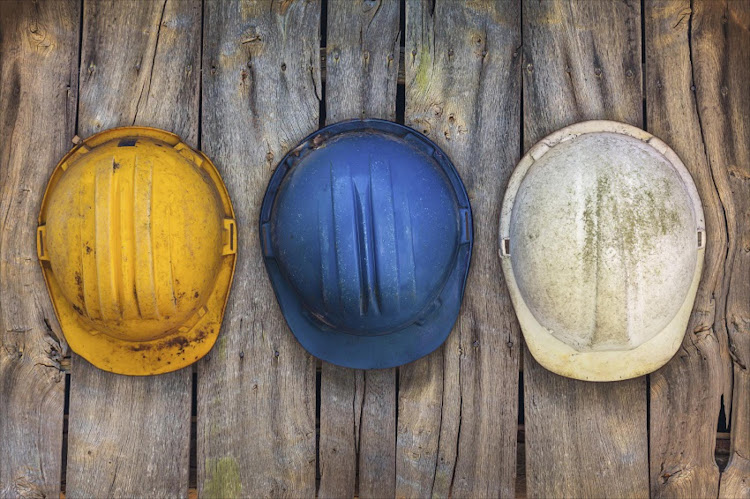 Four more people have been arrested for illegal mining in Orkney, bringing the total to six in the past few days.
Image: iStock images

The men were arrested at Vaal Reefs 23 Shaft, near Orkney, by the Illicit Mining Task Team, which consists of various police units and security companies.

Police spokesperson Capt Aafje Botma said the arrests bring to six the number of people taken into custody in two days in the same area on charges of illicit mining.

On Sunday, two suspects were arrested at Vaal Reefs 6 and 7 shafts following a shootout between alleged illegal miners and the police. A security guard was injured.

Police officers seized a 40kg bag of gold-bearing material and two batteries during the operation.

An attempted murder case is also being investigated.

Botma said the suspects would appear in the Orkney magistrate’s court soon.

Mine loses R8m a day due to protests

A coal supply company owned by Eskom board chairperson Jabu Mabuza's brother-in-law is losing over R8m a day in revenue due to violent protests at ...
News
1 year ago
Next Article