Plans to host Football Indaba postponed to early next year 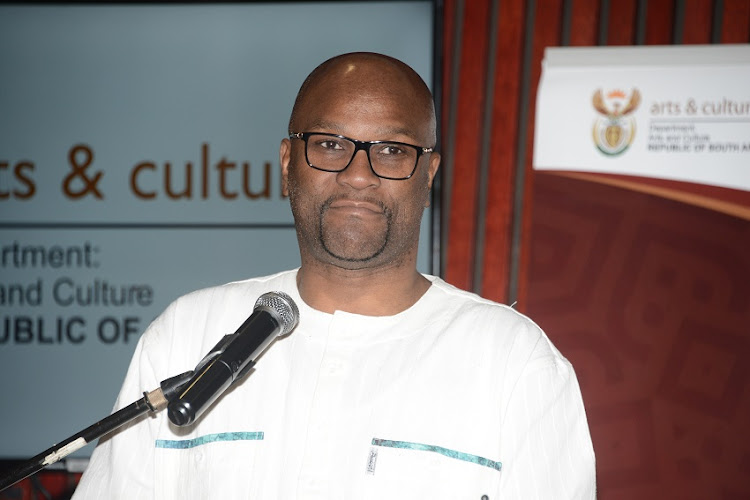 Minister of Sport Arts and Culture Nathi Mthethwa during then official activation of the 2019 Heritage Month Celebrations at the National Library of South Africa on August 02, 2019 in Pretoria.
Image: Gallo Images/Frennie Shivambu

Plans to host a Football Indaba to address issues plaguing the sport have been shelved after it emerged on Tuesday afternoon that the event has been postponed to early next year.

Sport minister Nathi Mthethwa made a commitment to host the Indaba during his budget speech in parliament four months ago but a joint statement issued by his department and the South African Football Association (Safa) on Tuesday confirmed the postponement.

“Having considered the logistics of hosting the Indaba as originally proposed by the ministry‚ the parties agreed that it would be prudent to reschedule the engagement to early next year‚” read the joint statement.

“The unforeseen activities of the Springboks‚ and the schedule of some of the football national teams Bafana Bafana‚ Banyana Banyana and the Olympic Team (U23) during the Fifa international week were some of the factors that contributed the decision.”

The ministry and Safa president Danny Jordaan also confirmed that a Joint Task Team‚ that will involve technical staff from both organisations‚ would be formed to plan and prepare for the engagement.

The Task Team will be formed to start with the preparation work as soon as possible.

But Safa put a spanner in the works when it said they would not participate because world football governing body Fifa frowns upon government interference.

Though the Indaba has been postponed‚ Mthethwa has maintained his commitment to consult with key stakeholders in pursuit of his ministry’s goals of supporting the various sports federations to grow and improve their achievements.

On the other hand‚ Jordaan reiterated Safa’s commitment to support the minister in his duties to develop South African sports‚ especially football.