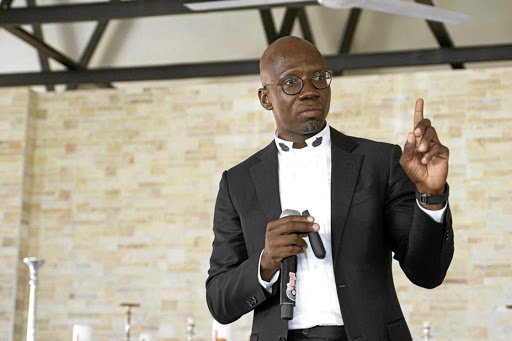 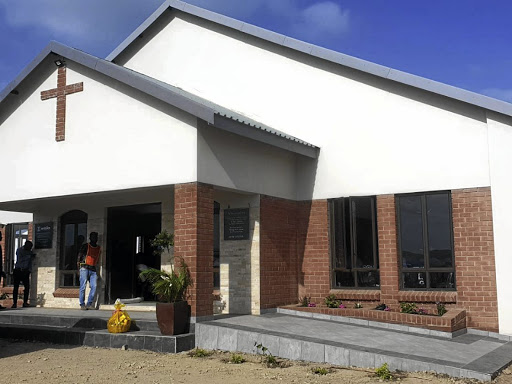 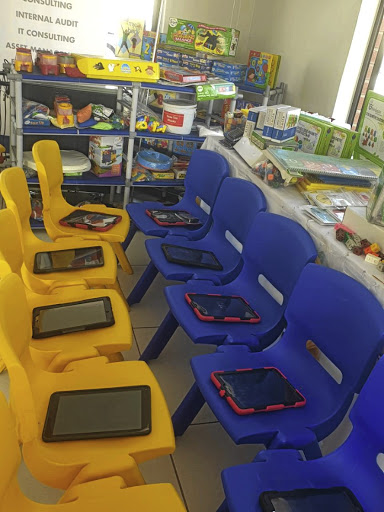 When Zakhele Mkhize started working as a gardener in Mtunzini, near Richards Bay in Kwa-Zulu-Natal, he earned R7 a day.

Today, Mkhize is regarded as the godfather of his community, having recently built them a church which doubles as a development centre worth R15m.

"The early development centre will cater for pupils of Obanjeni Primary School, from grades R to four, and we have provided them with learning material, computers and iPads," said Mkhize.

As Sowetan reported on November 3, Mkhize's gesture has afforded the rural children in Izingeni village first-time opportunity to use these technological equipment and gadgets.

Mkhize is the founder and director of Entsika Foundation. He is testament to the African proverb that "it takes a village to raise a child".

"I wouldn't be where I am if I was not welcomed by this village. I came here in 1994 to repeat standard 6 (grade 8) after I failed and was expelled from Eskhawini [a township in Ricahrds Bay]. "They did not judge me, instead they steered my life in the right direction."

Raised by his grandmother Lemina Mkhize, he had to help out by working as a gardener.

"The two years I spent in Mtunzini were years of transformation. My life was transformed and I learnt to love, dream big, work hard, pray and trust God," he said.

Mkhize completed his matric in 1997 at Khula High School in Eskhawini. Even when he was back in his urban home town, Mkhize was helpful as he tutored other pupils in maths and accounting after school.

Schoolchildren in a village at Mtunzini, near Richards Bay in KZN, will be taught about using computers and iPads for the first time, thanks to ...
News
2 years ago

In 1998, his grandmother, who worked as a domestic worker, used all her pension money to pay for his tuition.

But two years later, unfortunately, he lost his mother, grandmother and uncle. Some relatives even urged him to stop studying and find work to support his two younger sisters. But he carried on.

"I was determined to become a chartered accountant (CA)," he said. He completed his honours degree in 2001.

"To become a chartered accountant, you have to write board exams. I failed the board exams three times and some people were already saying I will never become a CA.