Farm workers' remains 'stolen' by UCT in 1920s to be reburied 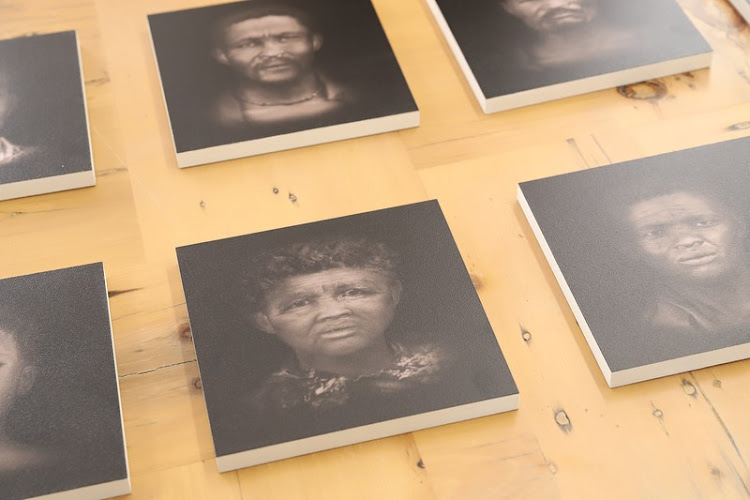 The faces of nine individuals whose skeletons were "unethically procured" by UCT in the 1920s were revealed on Monday.
Image: UCT/Michael Hammond

The secrets buried in the skeletal remains of nine individuals have finally been revealed by the University of Cape Town (UCT), in a restitution project that is likely to set a precedent across the globe.

Back in 2017, while the university’s skeletal archives were being digitised, researcher Dr Victoria Gibbon discovered that 11 of the skeletons in the collection of over 1,000 had been “unethically procured”.

In the 1920s, the remains of nine of the individuals had been dug up on a farm near Sutherland, in the Northern Cape, and handed over to the university.

What made the donation unethical is that they were buried and intact when they were dug up and donated.

A moratorium was immediately placed on the remains and an investigation began on how to move forward.

More than 200 women farm workers marched to parliament on Wednesday demanding that the department of agriculture, forestry & fisheries and the ...
News
1 year ago

It soon emerged that of the 11 skeletons, nine had been donated to UCT by Carel Coetzee, a farmer’s son and medical student, between 1925 and 1931.

Eight of these had been exhumed at Kruisrivier, the Coetzee family farm, just outside Sutherland in the Roggeveld region of the Northern Cape, and are believed to be the remains of Khoi and San farm labourers.

The ninth predates colonial times and was buried around 700 years ago.

Since then, a major dual process has been under way: on the one hand, community consultation regarding the heritage and ancestry of these individuals (with a focus on restoring dignity through reburial), and on the other hand, ethical scientific research on the remains themselves to learn more about these individuals and the history they symbolise. 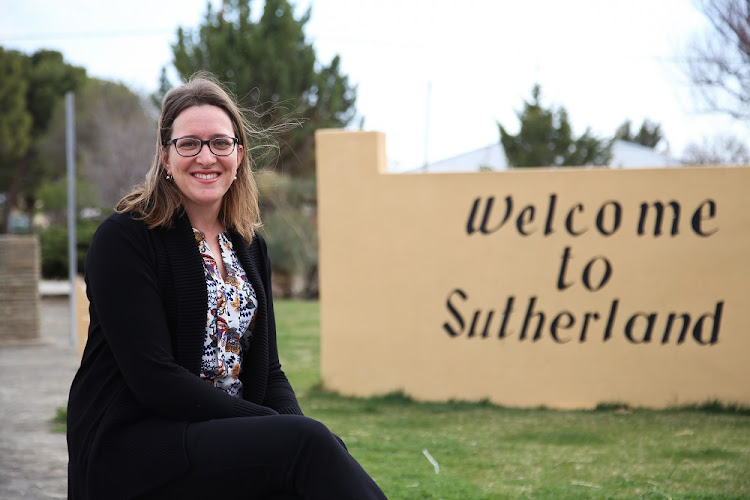 “This has been a remarkable journey. It is one that began with shock when we heard of the remains, and then later turned to excitement,” said an emotional Anthony Mietas on Monday. Mietas was tracked down as a descendant of some of the buried individuals and has been working with the researchers ever since.

“These nine individuals provide some glimpses of the lives of San and Khoi people in Sutherland in the late 19th century," said Dr Gibbon, speaking on behalf of UCT and the international research team, on Monday.

"Life was physically hard. Conditions such as tooth decay [infection] caused death. There was a good deal of violence and many children had lost their parents. Despite the challenges these people maintained some of their cultural identity, shown in [for example] grave style. They show us hardworking people who faced very difficult circumstances with perseverance and resolution.”

Facial reconstructions have been done to give us a sense of what these individuals - including two young children - looked like.

“It is a sad reminder of our past to get this factual information, but we also know that there is a greater benefit in knowing that information so that others can access it,” said Mietas of the data that has emerged thus far.

He added that the findings were a harsh reminder of colonisation and the "brutal system called apartheid", but that in UCT’s hands, "the emphasis throughout the process has been on restorative justice, not the science".

Elijah Maholola, a spokesperson for UCT, said: “The scientific study is a comprehensive process which had never been seen before anywhere in the world and could be precedent-setting internationally. It has also shaped the ongoing process of setting policy and national legislation on restitution of human remains.” 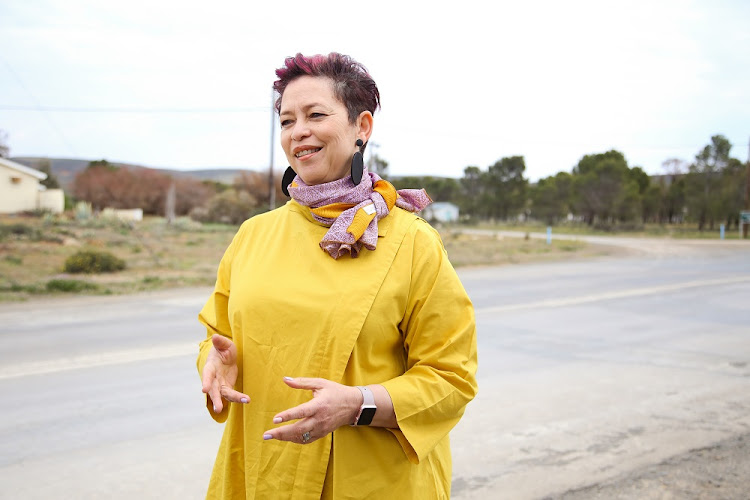 According to Prof Loretta Feris, deputy vice-chancellor for transformation at the university, it was a difficult and emotional process - particularly as a person from an oppressed group herself - to apologise on behalf of the university for an unethical procurement that happened 100 years ago.

Feris said it had been a healing journey. “The road that we have followed can restore dignity to the human remains,” she said.

She added that the analysis had been "confined to the remains and not the living", and that it was guided by “ethics, care and restorative justice”.

Andre Stuurman, who lives near Sutherland and has also been identified as a descendant of the deceased, said it was “a dream come true” for him and his community when parts of their past came to light.

"That Dr Victoria Gibbon found the remains in the collection in the first place is remarkable in itself," said UCT vice-chancellor Prof Mamokgethi Phakeng. "These individuals’ lives and deaths would otherwise have gone unnoticed."

She said the university had unethically acquired the remains around 100 years ago but was now proud to “take part in a process was that transformational”.

“We hope that this process of restitution will go some way to restore the dignity that was stolen from them and to give their descendants the opportunity to remember and honour their ancestors. This process will potentially impact on future South African legislation around similar processes,” added Phakeng.

Following an extensive public participation process and engagements with the community and other stakeholders, the families were identified late in 2018 and UCT began a restitution process for the remains. A reburial is being planned for 2020.

The research team is made up of five academics from UCT, as well as two each from the Face Lab at Liverpool John Moores University in the UK and the Max Planck Institute for the Science of Human History in Germany.