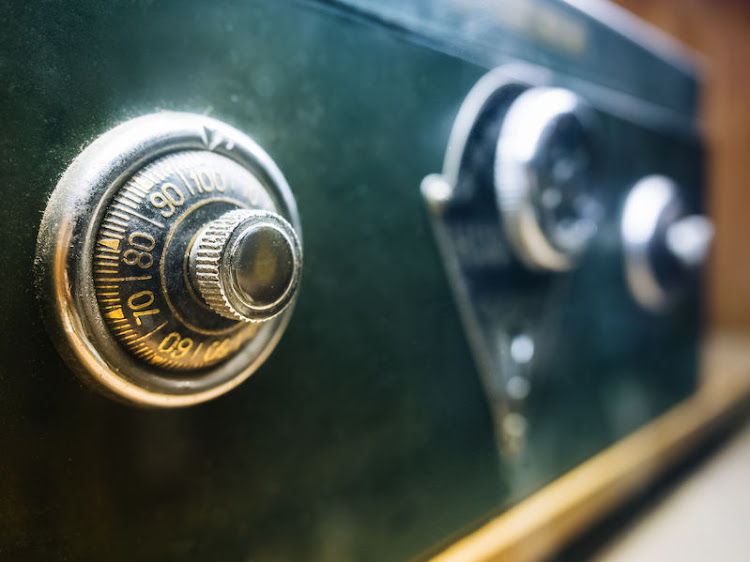 Two of the suspects have been charged with murdering Peet Swanepoel.
Image: viteethumb/123RF

Kholofelo Makhudu, 19, and Gift Mbola, 22, made their second appearance at the Witbank magistrate’s court on Monday on charges of murdering 51-year-old Peet Swanepoel.

Swanepoel was shot dead in Witbank on August 28 when robbers stormed his property. They allegedly demanded money from his wife and “threatened to put her grandson in the oven” if she failed to comply, according to police.

“They reportedly assaulted her after she informed them there was no money. They then took seven firearms and two television sets, before fleeing in the woman's vehicle. It was later found abandoned at the Kusile off-ramp along the N4 national road,” police said on Tuesday.

An alleged accomplice, Negus Simelane, was handed over to police by his family six days later, after an investigation led to the recovery of eight firearms, ammunition and a homemade gun. He appeared in court on September 4 for possession of a firearm without a licence and was remanded in custody until Friday.

Makhudu and Mbola will appear in the same court on Monday..

“A preliminary probe suggests that Mbola was also found to be linked to other cases, where the same firearms stolen were used to commit other crimes,” police said.

“The police are requesting Tshepo Makunyane to come forward, whom they believe can assist with this matter, or anyone with information about him to contact Col Godfrey Mahlo on 0823753342," they said.

A cash-in-transit van was robbed of an undisclosed amount of money, before the vehicle was blown up in Nasrec, Johannesburg, on Monday afternoon.
News
2 years ago

A gang of men overpowered guards at Durban’s St Augustine’s Hospital before brazenly robbing staff and making off with televisions, cellphones and a ...
News
2 years ago

Twelve armed men were intercepted on Wednesday en route allegedly to carry out a  cash-in-transit heist in Soweto.
News
2 years ago
Next Article