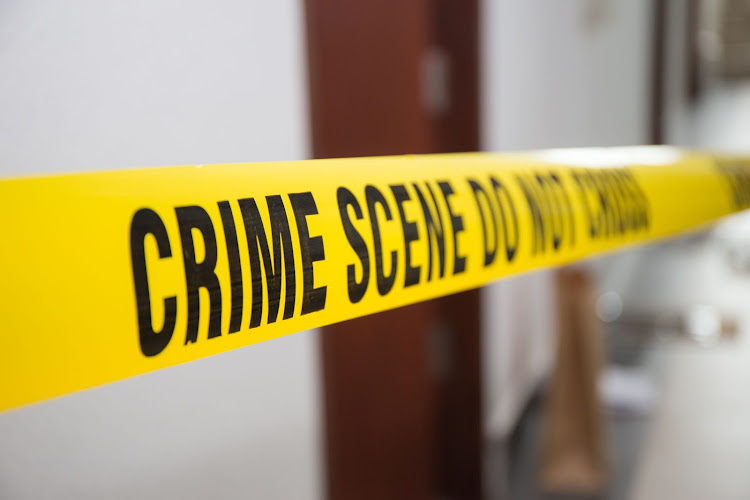 Police in Polokwane have launched a manhunt for an armed robber who robbed two roommates after raping one of them. Stock image.
Image: 123rf.com/prathaan

Police in Polokwane have launched a manhunt for an armed robber who robbed two roommates of their belongings after raping one of them on Sunday morning.

The incident happened just before 3am as the victims, aged 18 and 23, were sleeping.

"The suspect, wearing dark clothes, entered the premises ... in the city of Polokwane and broke the door of the room in which the victims were sleeping.

"After threatening them with a knife, he raped a 23-year-old victim and thereafter robbed them," said police spokesperson Colonel Moatshe Ngoepe.

Goods worth an estimated R22,000 were taken, including two cellphones, two laptops, wallets and clothing.

Ngoepe said cases of rape and house robbery were being investigated.

People who can provide information that could assist with apprehending the suspect were asked to contact Col Linky Mathebula or call Crime Stop on 0860010111.

Durban's "highway rapist" was given 32 life sentences on Friday for a three-year rape spree.
News
2 years ago