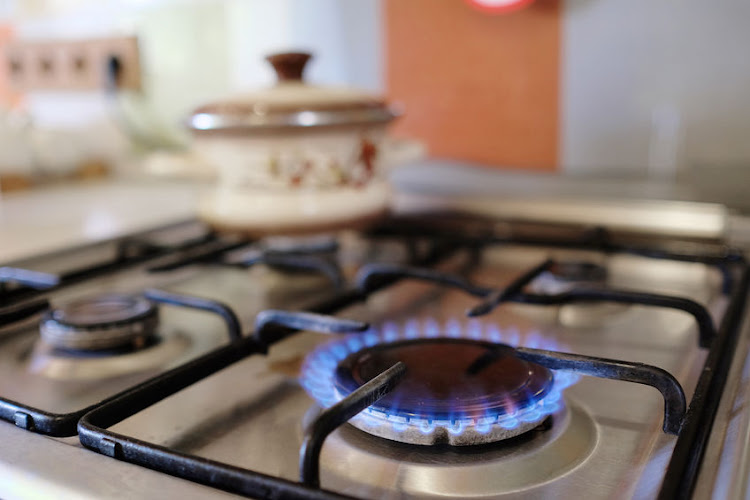 Armed robbers threatened to put a child in the oven during a brutal home invasion in Witbank.
Image: 123RF/Vereshchagin Dmitry

Three armed suspects are on the run after shooting a man during a brutal house robbery in Mpumalanga and threatening to put his grandson in the oven.

Police are still hunting for the suspects, who attacked and killed the 51-year-old man at his house in Witbank on Wednesday.

“Police received a complaint of a shooting incident and went to investigate. Upon arrival, they found the lifeless body of the man lying in a pool of blood with bullet wounds to his head,” said Brigadier Leonard Hlathi in a statement.

“They proceeded to his house and found his wife who was brutally assaulted and the house having been ransacked.

"She allegedly informed the police that three armed men stormed in and demanded money and further threatened to put her grandson in the oven if they failed to comply. They then assaulted her after she informed them there was no money.”

The suspects took seven firearms and two television sets before fleeing in the wife’s vehicle, a Suzuki Swift later found abandoned at the Kusulile off-ramp along the N4.

Murderer who stole R3.5m gets life plus 40 years behind bars

A 32-year-old man has been sentenced to life plus 40 years in jail after he and his partner stole R3.5m in Centurion, Gauteng, and then killed a man.
News
2 years ago

Durban's "highway rapist" was given 32 life sentences on Friday for a three-year rape spree.
News
2 years ago
Next Article