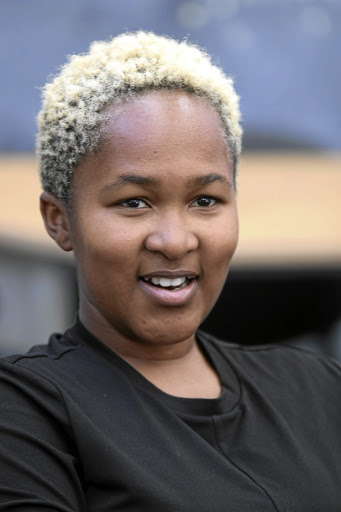 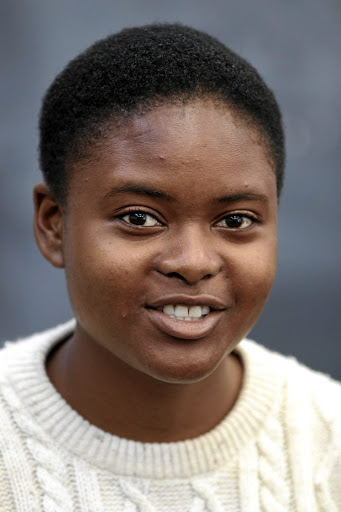 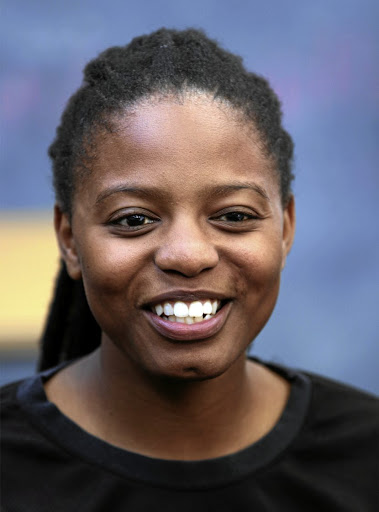 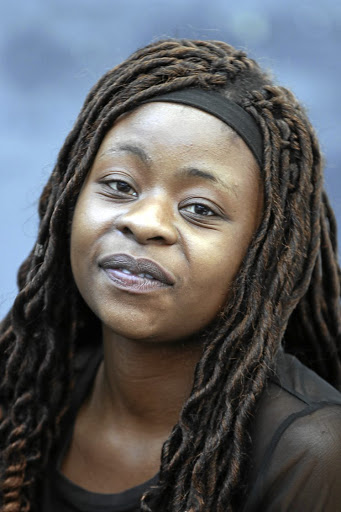 Young women in South African universities are fearful for their lives.

This was the state of affairs at two of Johannesburg's top universities yesterday afternoon.

"I can't trust anyone that is male. It is not a personal attack . Uncles do it, fathers do it, they do it to their own kids. So who am I when you are just a stranger who met me in Joburg? When you don't even know where I am coming from?"

These were the words of 19-year-old Anelisa, who has been left traumatised by the rape and murder of UCT student Uyinene Mwretyana.

Her classmates said the fact that Mwretyana was brutalised during the day has left them horrified.

"It's very scary just thinking about it because its just a basic thing ... she was merely going to the post office and never came back," said Mitchell.

"This has just made us feel as if we are not safe anywhere. We used to have certain spots but now we're not safe any where. It makes us wonder if we can be next," said Kuhle.

Two Wits students who did not want to be identified said attacks on women are not new.

"Because Uyinene's case has gotten so much attention, now people have become more vocal about their experiences as we see on social media.

"But the truth is, this has been happening. Last year it was the girl at Rhodes who was raped by her boyfriend, the other year it was Karabo," said the student.

One student said there is a culture at universities of spreading rumours that missing girls are with blessers.

"It happens all the time, some girls go missing and people say 'oh, they're with a blesser'. But you forget that you saw a girl get snatched into a car right in front of you," she said.

"We hashtag and say things must change because of something that happened to a girl at UCT. But what about here at our own university? The girl right next to you was raped but you don't care."

She added that they are unable to talk to their parents because they are afraid of being judged after being sexually assaulted during their years at university.

"Our parents will ask us what we were wearing. What were we doing? So we just keep it to ourselves."

Meanwhile at Campus Square mall in Auckland Park, near the University of Johannesburg, female students clutched onto their friends' hands, wary of strangers as they went to buy food. When Sowetan approached some of them, they said they refuse to trust strangers after the rape and murder of Mwretyana.

"We don't even know if you are who you say you are," said one student as she hurried off.