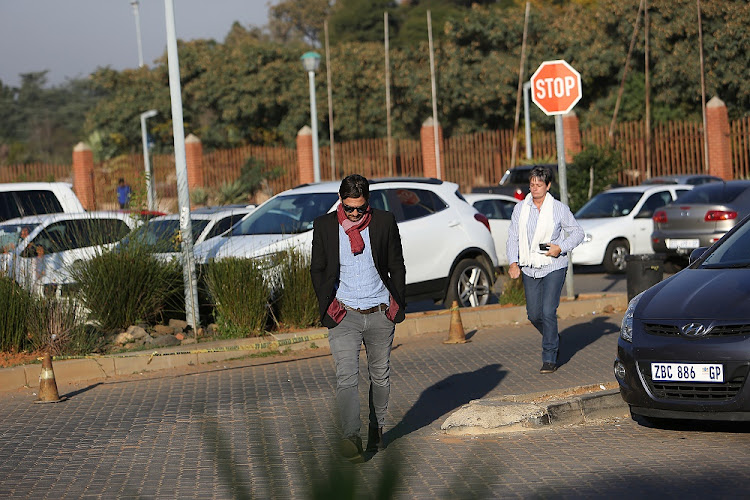 Adam Catzavelos conceded that his use of the k-word constituted hate speech.
Image: ALON SKUY/Sunday Times

By agreeing to perform 160 hours of community service in a Soweto-based community organisation, Adam Catzavelos - who used the k-word in a holiday video that went viral -  has shown remorse.

That is the view of South African Human Rights Commission (SAHRC) after Catzavelos agreed in the equality court to also pay a R150,000 fine to the Seth Mazibuko Legacy Foundation in damages for using the deeply offensive word.

Catzavelos, who conceded that the use of the k-word constituted hate speech, also agreed, as part of a settlement with the commission, to make a public apology.

Magistrate Neelan Karikan made the agreement between the parties an order of the court.

"The reason we decided to donate this money to the foundation is because of the work that has been done by [founder] Seth Mazibuko over the years to embed a culture of human rights to promote social cohesion and to promote nonracialism in the country," said the commission’s Gauteng manager Buang Jones.

Jones said Mazibuko was one of the youngest activists during the 1976 student uprisings.

"We felt as the human rights commission we need to honour the work he has been doing and we see him as a human rights ambassador in the community of Soweto and we think that given his experience in dealing with issues of social cohesion, he will assist Mr Catzavelos in this path of rehabilitation," he said.

Jones said the first meeting Catzavelos would attend next week was one where the foundation had invited senior citizens from across all racial groups to engage on the issue of social cohesion.

"They will like him to be part of this process."

Businessman Adam Catzavelos, who is facing two court cases over his race rant on a Greek beach, is fighting for a charge of crimen injuria against ...
News
2 years ago

Jones said by his actions Catzavelos had signalled that he was remorseful.

"He has shown contrition and society should accept this."

Jones welcomed the settlement of the commission's claim against Catzavelos.

"We hope that this will send a clear message to other racists who have become emboldened in recent times that we will not tolerate racism and where it rears its ugly head, the commission will act … and will decisively deal with whoever is making objectionable and hateful utterances in the country," Jones said.

But the legal troubles are not over for Catzavelos as he still faces a criminal case for crimen injuria. The case was postponed to October 2.

This was to allow time to await an outcome for representations his lawyer made to National Director of Public Prosecutions Shamila Batohi for the charge to be dropped.