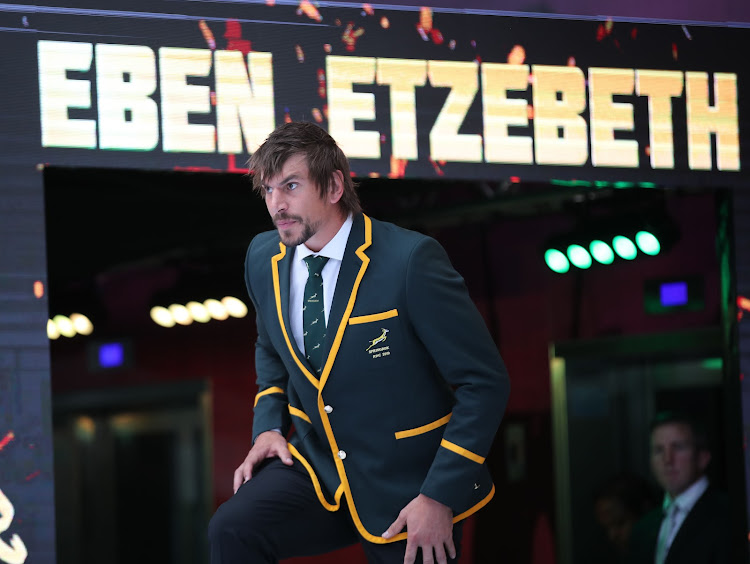 Eben Etzebeth is scheduled to leave for the Rugby World Cup squad with the Springboks.
Image: Samuel Shivambu/BackpagePix

Springbok lock Eben Etzebeth appeared at the Human Rights Commission (HRC) to answer questions related to an incident at a Langebaan drinking establishment on Saturday night.

It was alleged that Etzebeth‚ who was with members of his family and friends‚ was involved in a fight and that he made racial slurs.

Springbok coach Rassie Erasmus‚ who has included Etzebeth in his squad for the Rugby World Cup (RWC) due to leave for Japan on Friday‚ confirmed the lock was to appear in front of the HRC on Thursday afternoon.

“The update I can give you is that there was a complaint (laid) at the HRC. Eben and Eugene (Henning) our player affairs manager is there this afternoon‚” said Erasmus.

“They are there in discussions at the HRC on exactly what the claim is. But there is no police or any other thing that we’ve heard.” 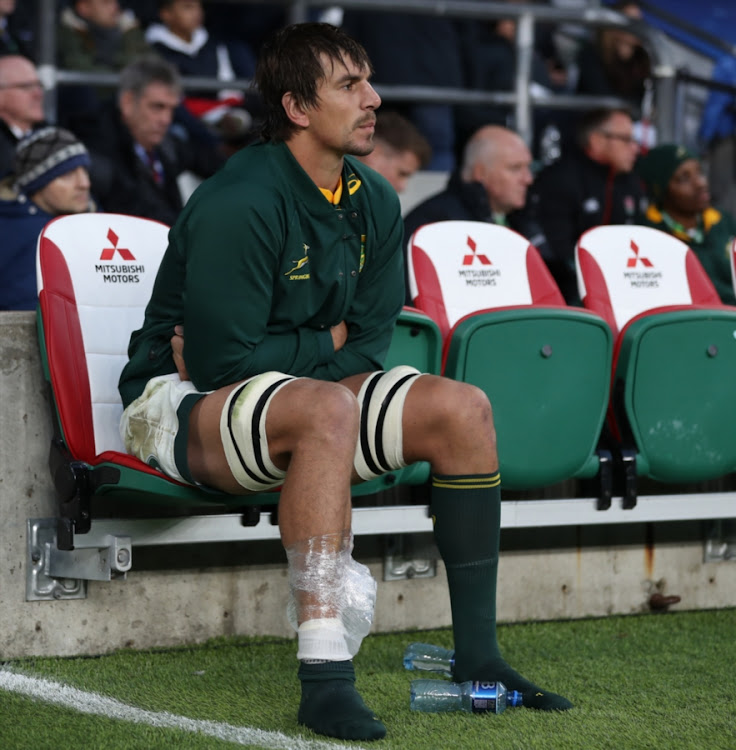 Eben Etzebeth is one of the more experienced players in the Springboks squad.
Image: Steve Haag

Amid calls for SA Rugby to stand Etzebeth down from the RWC squad until the matter is resolved‚ Erasmus said unless there is evidence to the contrary he has to believe the player’s version of events.

"When something like that happens‚ and a lot of things on social media‚ not just about Eben but a lot of players we have to handle daily.

"A lot of things get said and emails get thrown to us about a lot of players which is something we ignore because often it is just nonsense.

“Obviously this one has become a big thing. I have to believe what the player tells me because we have a relationship.

"Until something else is proved differently only then we can act‚” said the coach.