Have you seen this man? Police are looking for him after 71-year-old killed 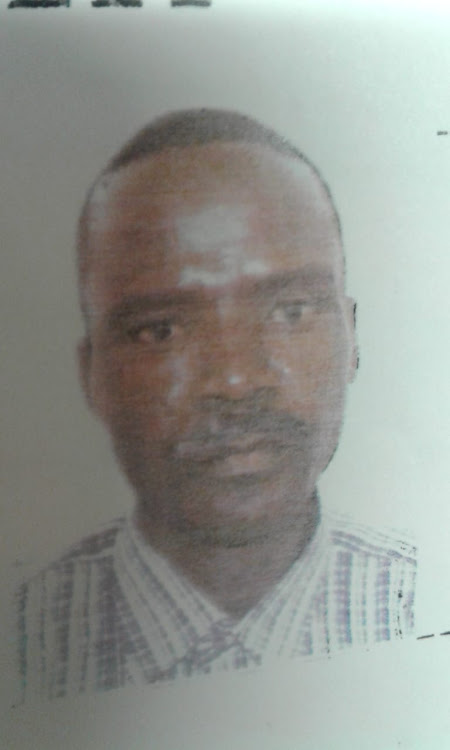 Morris Maripa is sought by police in connection with the brutal killing of an elderly woman in Limpopo.
Image: SUPPLIED/ SAPS

Nearly a week after a 71-year-old woman was found murdered at her home in Modimolle, Limpopo, police have not yet made an arrest - they have, however, appealed for help in finding a man who was seen leaving the woman's house.

Police have launched a manhunt for a man identified as Morris Maripa, who was reportedly spotted on the day that Trudy Grabe was killed.

"The police received a report about a woman who was allegedly found critically injured at her home. On arrival, the woman was found lying at her yard with multiple injuries all over her body. She was then certified dead on the scene by paramedics," said police spokesperson Brig Motlafela Mojapelo.

Mojapelo said preliminary police investigations revealed that Maripa, who previously worked for Grabe, was seen leaving the house before the woman's body was found lying in the yard.

Anyone with information on the crime can contact Det Sgt Amanda Rossouw at the Modimolle police.