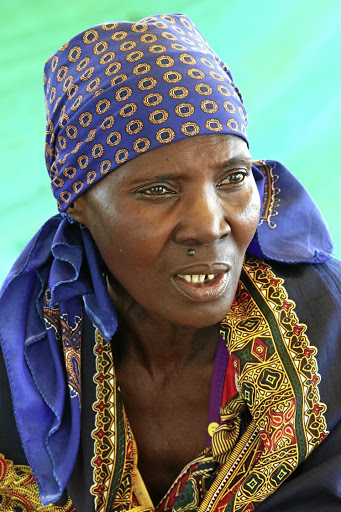 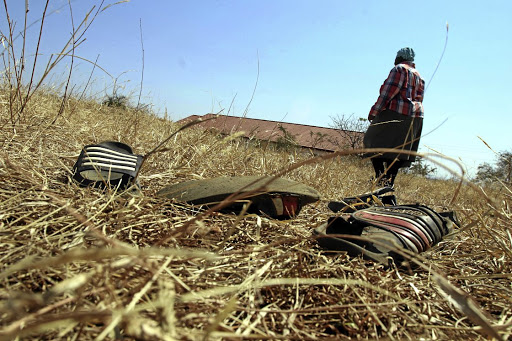 The gruesome murder of a Limpopo father on church premises two weeks ago has led to the revenge killing of a man and serious injuries to another in a mob attack at the weekend.

Matome Rapatsa, 54, was stabbed to death on the church premises at GaMaphalle village near Modjadjiskloof, Limpopo. Yesterday, community members caught two men suspected of Rapatsa's murder hiding in a toilet at the church.

The two were attacked with objects before they were set alight after allegedly confessing to killing Rapatsa. The incident took place about 500m from the Assemblies of God Faith Ministries Church where Rapatsa was killed.

According to Rapatsa's wife, Johanna Mkhari, 47, the family went to the church premises after her husband's burial to fetch his spirit from the spot where he was killed.

"We buried my husband on Saturday and on Sunday we went to the church to fetch his spirit so that he can rest in peace, only to discover people hiding in the toilets. One of the men peeped through the door after they heard us speaking and we approached them," Mkhari told Sowetan.

Mpumalanga police commissioner Lt-Gen Mondli Zuma has cautioned members of the community against taking the law into their own hands.
News
1 year ago

"We called other community members and after further interrogation the men confessed to killing my husband.

"They also confessed that they were other people who were involved in the killing of my husband."

She said the father of her six children left home after he received a call from a friend, inviting him to visit but never returned home.

"The next day we received a call that he was murdered. He was stabbed in the chest, stomach and groin," she said.

Col Moatshe Ngoepe said the search was on for those who were involved in the mob attack on Sunday.

"At this stage, the suspects are still unknown... It is alleged that members of the community attacked two boys whom they accused of being involved in various criminal activities in the area," Ngoepe said.

"One of the victims, July Modau, 23, was certified dead on arrival at the hospital, while the other one was admitted in hospital with serious injuries."

Ngoepe said they were investigating a case of murder and attempted murder.

A video clip has emerged on social media showing one of the suspects walking helplessly as his burnt skin peeled off.

Three people have been killed in separate mob justice related incidents in the Kwazakhele area of Nelson Mandela Bay since Monday.
News
1 year ago

Rapatsa's younger sister Makgobane, 32, said they wanted the police to arrest the people responsible for her brother's death.

"His death has left a huge void in the family. He was planning to complete the house he was building this month and now he is gone. The two men confessed to killing my brother and said they were not alone, we want all of them to be arrested," she said.

A resident living near the church said young thugs in the area used the church's toilets as their hideout.

Pastor Mohale Pheeha said: "For two weeks we have not had a church service due to these incidents. We will hold a cleansing prayer on Tuesday [today] to dispel the bad luck."