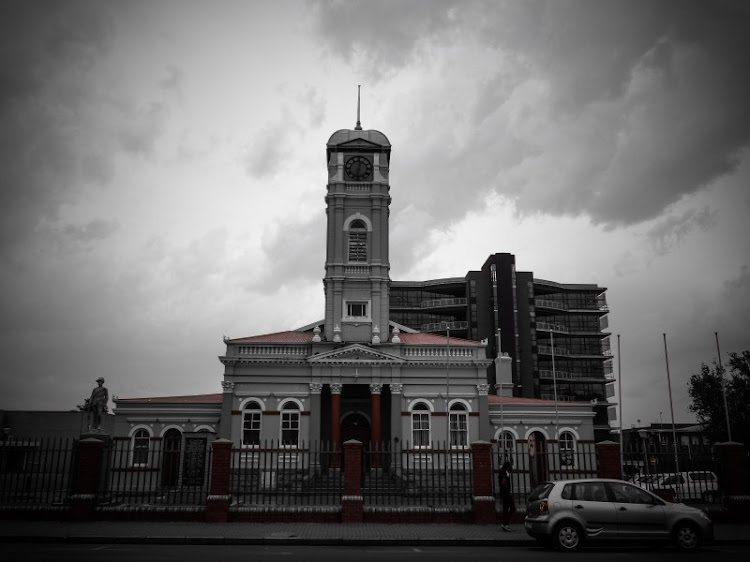 The Newcastle City Hall in KwaZulu-Natal. The town will have daily power blackouts from September 30 due to the local municipality's failure to pay Eskom.
Image: Wikimedia/Viresh Mahabeer

About 100,000 Newcastle residents will have daily power blackouts from September 30 because of the local municipality's failure to pay Eskom.

The Democratic Alliance on Thursday said the Newcastle municipality consistently defaulted on payments towards its R2bn Eskom debt from 2017.

Residences and businesses will be disconnected from 6am until noon and again from 3pm to 8.30pm each day from September 30 to October 6.

From October 7, electricity will be disconnected from 6am to 8pm on weekdays, until the municipality has paid all its outstanding debt.

DA provincial spokesperson on co-operative governance and traditional affairs Mbali Ntuli has called for the municipality to be placed under administration.

"Newcastle is a prime example of how wrong things can go when there is a lack of leadership – at both provincial and local level. The fact that it is one of at least six municipalities which are on the verge of having their electricity cut off speaks volumes. The others include Mpofana (Mooi River), Mthonjaneni (Melmoth), Ulundi, Inkosi Langalibalele Municipality (Estcourt); and Abaqulusi," Ntuli said.

At least 55,000 inhabitants living in Newcastle West have never experienced load-shedding as they are not powered by Eskom.

The Newcastle municipality, a licensed distributor of electricity, is entitled to introduce its own measures for the prevention of load-shedding - which include switching off geysers during peak periods.

The municipality could not be reached to confirm whether these residents would be affected by the blackouts.

Newcastle East residents have experienced load-shedding over the years as they receive electricity directly from Eskom.