Moody's downgrade will be final nail 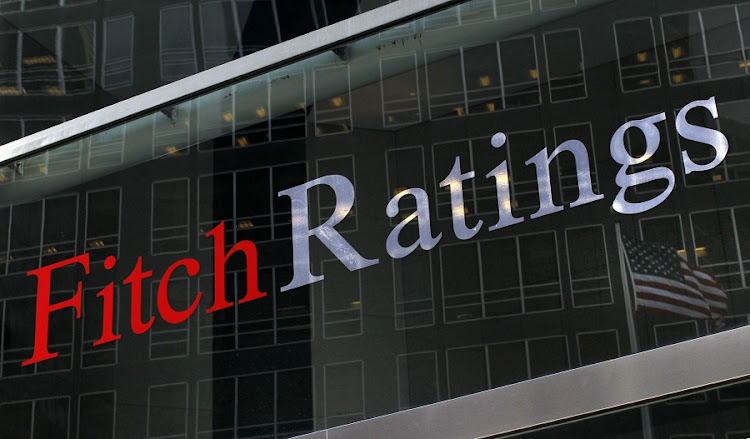 Fitch pointed to the expected increase in the government debt-to-gross domestic product (GDP) ratio. This would make it more difficult to stabilise public debt. SA's public debt has been increasing due to lower-than-projected tax revenue growth on the back of weak economic growth and the R59bn bailout for Eskom.

There is no indication that SA will soon curb its historically high and rising debt levels. Credit ratings agencies have sounded the alarm about the country's finances over the past five years. They have consistently called on government to stabilise the rising debt-to-GDP ratio, address high unemployment and low economic growth, and to restructure state-owned enterprises.

A lack of significant reforms led to the country being downgraded to junk status by both S&P and Fitch in April 2017. Only Moody's has kept the country one notch above junk status. But for how long?

The revision by Fitch is significant. Looking at the experiences of some other countries on the continent as well as Brazil, the data suggest that when two of the three major ratings agencies downgrade a country to "junk", it usually takes between six months to two years for the final agency to follow suit.

The ratings agency expects GDP growth of just 0.5% this year, lower than the Reserve Bank’s projection of 0.6%
Business
3 years ago

Considering that both Fitch and S&P downgraded SA two years ago, it is likely that Moody's will downgrade the country soon.

This would see government bonds falling out of the Citigroup World Government Bond Index - a major global index that tracks investment-grade debt. All fund managers with investment-grade mandates will be forced to offload SA's debt.

In turn this would wipe out capital inflows at a time when the country is in need of more foreign investment to close its current account deficit.

Brazil, for example, was downgraded by Fitch in December 2015, followed by S&P in September 2015 and Moody's in February 2016. The downgrade was driven by an economic recession of
-3.8% and the government deficit rising to over 10% of GDP. After the downgrade, the country's government debt- to-GDP ratio rose by 12% to 77%.

There is growing frustration that the ongoing factional battles in the ANC are hampering President Cyril Ramaphosa's ability to make the difficult reform decisions needed to resuscitate the economy and avoid a debt trap. These would include reducing the public sector wage bill, restructuring state-owned enterprises (including some privatisation), and cutting state spending.

This political paralysis makes the impact of an impending Moody's downgrade more apparent. Thereafter, whether or not SA will have to seek an IMF bailout will depend on the ANC's ability to withstand two storms.

The first is the significant social and economic instability that is likely to follow a unanimous downgrade to junk status. The second is the extent to which the governing party can withstand the substantial resistance from the left against an austerity budget.

If these two storms lead to even greater political dysfunction and policy paralysis then, in the near future, the IMF will end up making the tough decisions for SA.

�The Conversation - Mutize is finance lecturer at the Graduate School of Business, University of Cape Town. Gossel is associate professor at the university